Financing Africa’s Economic Development: Where is the Money? 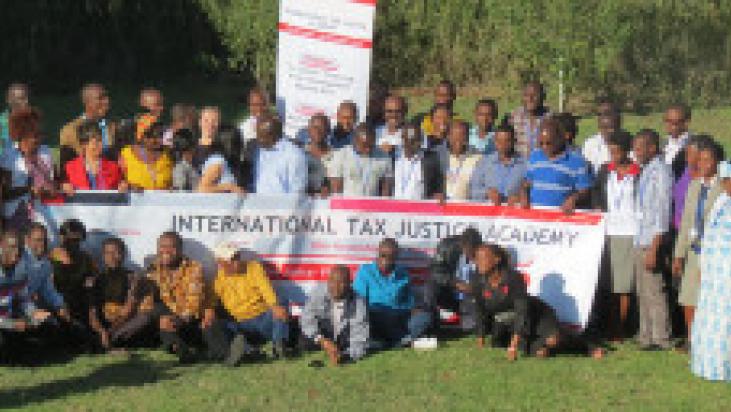 International Tax Justice Academy (ITJA) is an annual training that begun in 2014 by Tax Justice Network–Africa (TJN-A), a Pan Africa initiative and a member of the Global Alliance for Tax Justice. 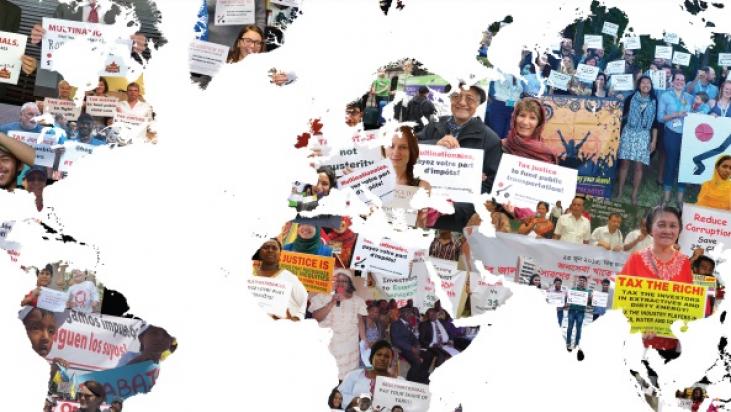 Third International Conference on Financing for Development – CSO side event Taxes are arguably the most important source of government revenue to implement public policies to redistribute wealth and realize human rights, achieve equality, and strengthen governance and accountability. Taxation is critical to financing for development. It’s a powerful tool for poverty reduction – enabling sustainable investment in public services, infrastructure and other development needs. While the problems are systemic, solutions include 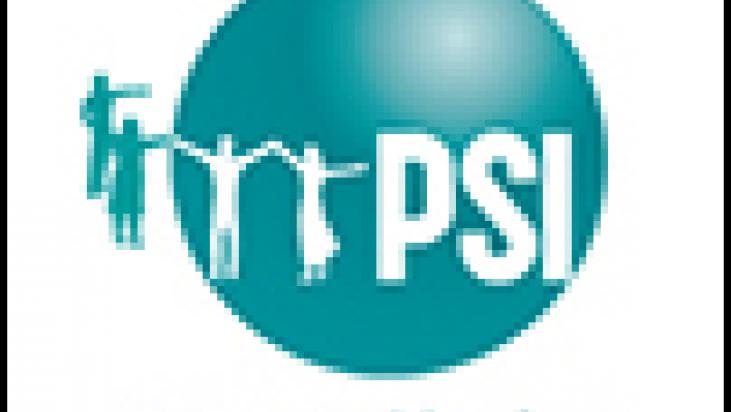 The last two decades have seen a concerted and systematic attack on public services. This includes privatisation, commercialisation and outsourcing of public services to private providers. The rhetoric that underpins such policies has been the inefficiency of public management and the lack of resources in the public purse. This is linked with portraying the private sector as a more efficient manager, along with the ‘opportunity’ of raising much-needed financial 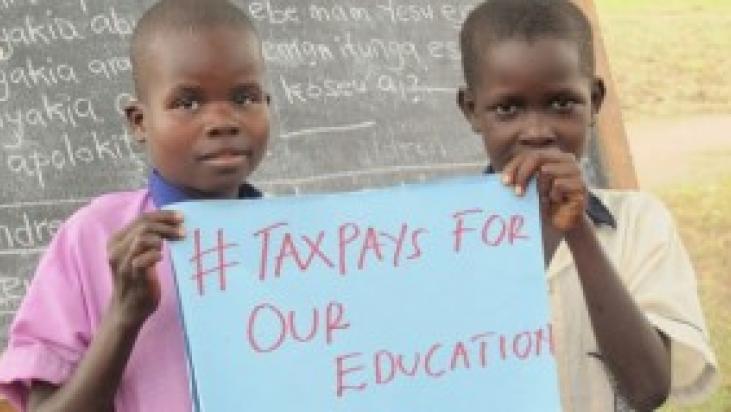 Website
Organized by ActionAid, in media partnership with The Guardian Global Development Professionals Network Siobhan Kennedy, Business Editor of Channel 4 News, will lead an expert debate on the prospects for global tax reform, the implications for developing countries and the stance of the United Kingdom as a global business hub and an influential voice in sustainable

What happened during the Global Week of Action in Latin America? 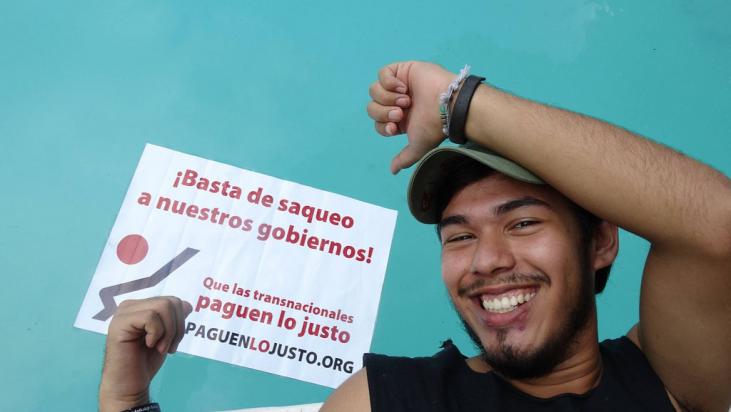 Through mobilization and advocacy actions in more than ten countries, Latin America and the Caribbean joined the first Global Week of Action for #TaxJustice which took place from June 16 to June 23 all over the world. From Nicaragua to Brazil, including other countries such as Peru or Paraguay, several civil society organizations, members of the Red Justicia Fiscal (RJF), have been involved in different ways in this Global Week of Action, which ended on June 23, World Public Services Day. The governments of Brazil, Peru, Paraguay, Nicaragua, Guatemala and Dominican Republic received a letter signed by several civil society organizations, emphasizing the need for leaders to attend 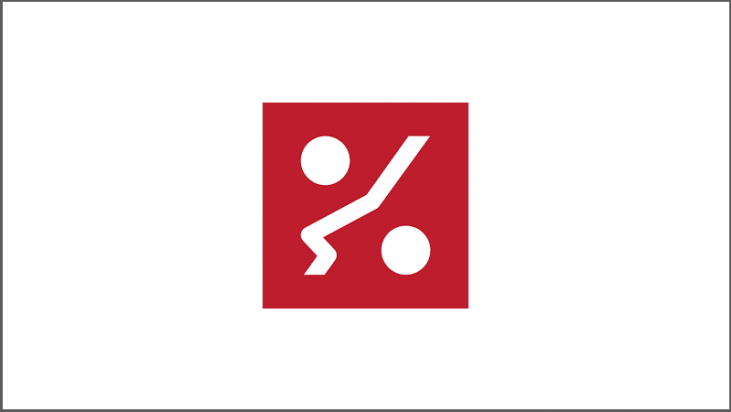 The Global Alliance for Tax Justice alongside the Association of Canadian Financial Officers and other partners are pleased to announce Funding Democracy, an international summit designed to unite workers, employers and industry representatives from across the world to find practical, achievable and sustainable legislative alternatives to austerity measures during this global economic crisis. Delegates at this summit will have a hand in crafting a series of legislative recommendations focused on: Fair taxation Anti-corruption measures 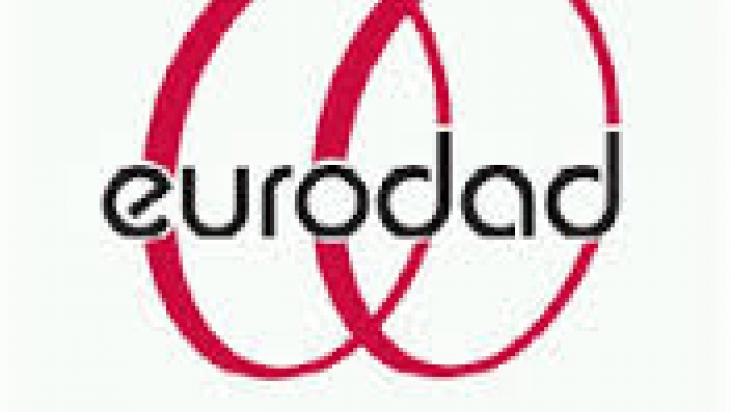 About the conference The Eurodad biennial conference is a leading forum for discussion, idea-sharing and collective strategising for civil society groups advocating for reform of development finance. The Eurodad conference will bring together leading civil society thinkers from around the globe working on issues ranging from debt, tax justice, aid, private finance, the International Financial Institutions (IFIs) and global monetary reform. Held at least every tw 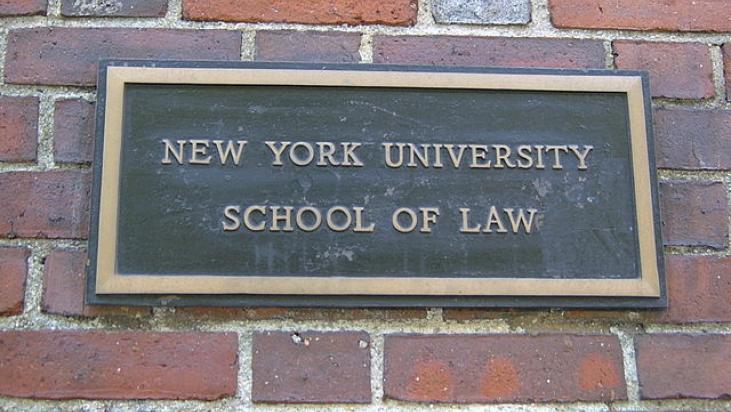 Tax Justice for Gender Equality: Capacity – building session for women’s rights advocates & activists ActionAid International, Center for Economic & Social Rights, Center for Human Rights and Global Justice and Christian Aid invite you to a capacity building session on tax justice for gender equality on 11th March 2015 in New York. Tax policies and practices have a profound impact on the extent to which women are able to realize their rights and on progress towards gender equality. How much tax is collected, in what ways, and from whom,