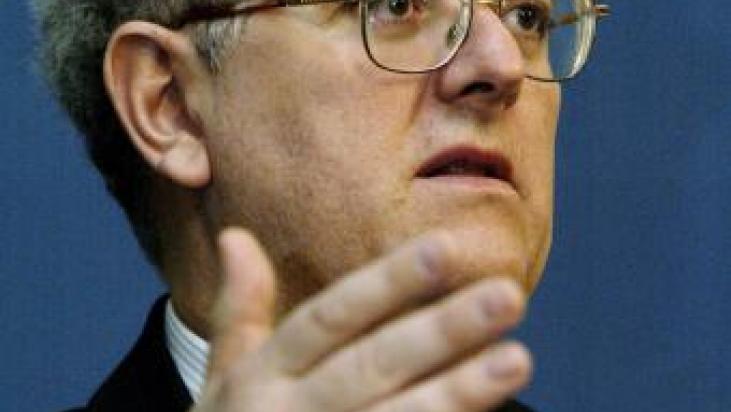 A Defeat for International Tax Coop

A Defeat for International Tax Cooperation

Most of the world’s governments – eager to mobilize more tax revenues to finance development and curb pervasive tax-avoidance schemes, such as those revealed in the so-called Luxembourg Leaks scandal last year – have an interest in collaborating on taxation matters. Yet at the Third International Conference on Financing for Development, held in Addis Ababa last month, the momentum toward strengthening international tax cooperation came to an abrupt halt.
Developed countries blocked a proposal at the conference to establish an intergovernmental tax body within the United Nations to replace the current UN Committee of Experts. These countries insist that tax cooperation should take place exclusively under the leadership of the OECD, a body that they control.

The rest of the world should hope this will prove to be a pause rather than an end to progress on international tax cooperation, which began 13 years ago, at the first International Conference on Financing for Development in Monterrey, Mexico. Two years later, in 2004, the United Nations Economic and Social Council (ECOSOC) upgraded its “ad hoc group” of tax experts to a regular committee. This meant that the experts would meet regularly and have an expanded mandate that went beyond merely updating a model double-taxation treaty.
Four years later, at the Second Conference on Financing for Development, in Doha, Qatar, policymakers acknowledged that more needed to be done in tax matters, and asked ECOSOC to consider strengthening institutional arrangements. And then, in the year leading up to the Addis Ababa conference, the UN Secretary-General endorsed the need for “an intergovernmental committee on tax cooperation, under the auspices of the United Nations.”
His endorsement, along with strong support from nongovernmental organizations and the Independent Commission for the Reform of International Corporate Taxation, gave greater force to the demand by developing countries, organized around the Group of 77 and China, for an equal voice in setting global tax norms. Up until the 11th hour of negotiations in Addis Ababa, they stood firm in calling for an intergovernmental body with the mandate and resources to create a coherent global framework for international tax cooperation.
But to no avail: Developed countries, led by the United States and the United Kingdom –home to many of the multinational corporations implicated in the “Lux Leaks” – succeeded in blocking this much-needed advance in global governance. In the end, the Addis Ababa Action Agenda provides that the current Committee of Experts will continue to function according to its 2004 mandate, with three additional meeting days per year, all funded through voluntary contributions. That is a profoundly disappointing outcome.
The developed countries have an argument – but not a convincing one. The OECD, whose members are essentially the world’s 34 richest countries, certainly has the capacity to set international standards on taxation. Yet the domination of a select group of countries over tax norms has meant that, in reality, the global governance architecture for taxation has not kept pace with globalization.
The Monterrey Consensus reached in 2002 included a call to enhance “the voice and participation of developing countries in international economic decision-making and norms-setting.” But although the OECD invites some developing countries to participate in its discussions to establish norms, it offers them no decision-making power. The OECD is thus a weak surrogate for a globally representative intergovernmental forum.
Such a body must operate under the auspices of the United Nations, which bears the institutional legitimacy necessary to respond effectively to the challenges of globalization with coherent global standards to combat abusive tax practices and ensure fair taxation of corporate profits worldwide.
Despite the disappointment in Addis Ababa, the call for reform of the international tax system is not likely to be silenced. Instead, it will grow louder on all sides, as the developed countries’ counter-productive resistance to any give and take on international cooperation results in a tsunami of unilateral tax measures beyond OECD control.