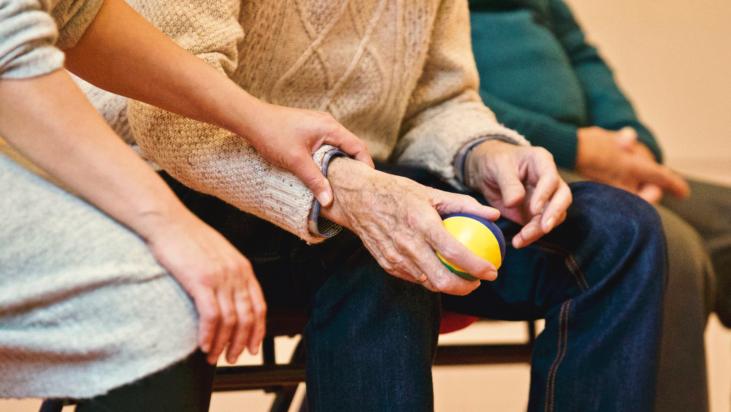 In Australia, The Australian Nurses & Midwifery Federation (ANMF) commissioned a report about tax practices of the largest for-profit aged care providers in the country. The report is titled “Profit shifting on public funds” and was just released by Tax Justice Network Australia, of which ANMF is the newest member. ANMF is Australia’s largest union and a member and a member of Global Alliance for Tax Justice’s committed partner, Public Services International (PSI).

The report, with pretty compelling story and evidence, looks at the 6 largest for-profit companies, 3 of which (Regis, Estia and Japara) are ASX listed. There is a brief look at 3 large (some of Australia’s richest) family-owned companies as well. The 3 non-listed large companies -Bupa, Opal and Allity- are the most interesting. While the report is Australia specific, some of the companies have global connections, particularly Bupa, a UK based global mutual insurance company, which is also is the largest healthcare company in Spain (Sanitas) and in Chile. Australia is -by far- Bupa’s largest global market.

Tax Justice Network Australia is proposing “some basic common-sense reforms to increase transparency of all companies that get over $10 million in annual government subsidies. These aged care companies get billions in subsidies and are totally unaccountable to the general public”.

“It is pretty shocking, says Tax Justice Network Australia’s report author Jason Ward, to find that these companies, which get billions in annual government subsidies are aggressively dodging their tax obligations in Australia, not providing the quality of care they should and squirrelling millions of dollars offshore. This is not a surprise from Exxon and Chevron, but these companies are paid by government to provide a service but essentially using the same tricks…”

Annie Butler, the A/Federal Secretary of the ANMF adds “Aged care is in crisis, yet Australia’s biggest aged care providers are clearly putting profits ahead of their responsibility to ensure safe and dignified care for the elderly.

“When contrasted with what we know about the aged care crisis in Australia, and increasing evidence of chronic understaffing, this report shows us that for-profit providers do have the financial capacity to improve staffing to deliver safer and more effective care for residents but they are choosing to focus on maximising profit rather than providing safe staffing levels.

“These for-profit providers can no longer cry poor. The report shows us that these providers are making profits from funding that’s provided courtesy of the Australian taxpayer, while too many residents suffer. It’s simply unconscionable that our taxpayer money is not being directed to ensure the care that nursing home residents desperately need.

“The ANMF has launched a national campaign, calling on the Federal Government to mandate staffing and skills mix in aged care – and to implement legislation enforcing greater transparency, reporting and accountability for-profit aged care providers, to fix the crisis in aged care as a matter of urgency.”