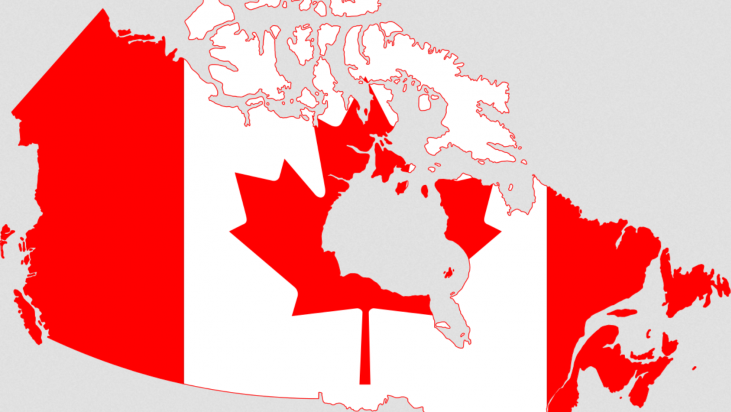 In July this year, the Canadian federal government announced consultations on proposed changes to tax loopholes that allow some wealthy Canadians to reduce their taxes using private corporations. This has created a huge pushback from the business groups, “predictable from those with the most to lose” as Canadians for Tax Fairness (C4TF) expresses.

C4TF launched the Close Tax Loopholes campaign this summer, engaging Canadians to “not let vested interests scuttle this small but important step towards a fairer tax system”. “This happened last year, C4TF recalled, when the finance minister bowed to opposition from CEOs of some of the largest corporations and went back on a campaign promise to close the stock option loophole. It gives a billion-dollar tax break to wealthy CEOs who are the last ones who deserve a top up of their exorbitant salaries at tax payers’ expense. Unless middle and lower income Canadians speak out to support efforts to make the tax system fairer, there is a danger that the only ones the government and media will hear from are the wealthy who want ordinary taxpayers to continue to subsidize their incomes”.

Groups representing over four million Canadians then launched the Canadian Coalition for Tax Fairness in September, “in support of the federal government’s efforts to close unfair tax loopholes that allow some wealthy Canadians to reduce their taxes using private corporations”. “We represent Canadians concerned that high levels of inequality are dragging down our economic growth and wellbeing,” said spokesperson Diana Sarosi of Oxfam Canada. “Women are particularly impacted by the lack of funding for universal programs like child care.”  She adds: “Closing these private corporation tax loopholes is a positive and important step, but it falls short of a full tax fairness strategy.”

In early October, the Association of Canadian Financial Officers and the Canadian Teachers Federation were among the new organizations from different sectors across the country joining the coalition.

Over 14,000 Canadians also signed a petition to Finance Minister Morneau stating: “We support your reforms to start making the wealthy pay their fair share in tax. These loopholes have let a small group of very wealthy Canadians take advantage of a system that wasn’t meant to be used as a tax shelter for the rich.” This open letter was created by Canadians for Tax Fairness and Leadnow – a community representing over 400,000 members – concerned that “the small but very vocal misinformation campaign threatens to scare the government out of taking this modest, but important step towards building a fairer tax system.”

In the midst of a huge and heated national debate, this awareness-raising and communications campaign seems to have proved effective, since the recent opinion polls show increased public support for the government’s reform: 56% of Canadians support the reform, and 67% say the changes “will make the tax system fairer”, according to an Ipsos poll in September.

Earlier this year, the concept of “taxing the rich” received the biggest public response in a real-time survey[1] following Finance Minister Bill Morneau’s Budget speech in the House of Commons: “Canadians gave the biggest thumbs-up to his pledges to make Canada’s tax system fairer.”

In a recent editorial titled Justin Trudeau’s tough road ahead tax fairness, the Toronto Star advocates for holding firm on progressive tax reform “at a time of slow growth and ballooning debt, amid declining trust in government and rising concerns about inequality, the government has little choice but to persist on this essential project.”

Canadians for Tax Fairness Executive Director Dennis Howlett was interviewed by national media, including CBC Radio One‘s Sunday Edition on October 15, where he reiterated how the proposed reforms will affect the super-rich, not the middle class.

“This is an example of civil society being successful in defining the questions of tax in terms of fairness,” said Howlett.

Canadians for Tax Fairness’ analysis is also recapped in “Dispelling the Myths on Closing Private Corporations Tax Loopholes.” You can read the full article here.

[1] Real-time survey using so-called dial-test technology between Toronto and Montreal, where “a chunk of the speech talking about tax fairness registered as the best received, with most recipients cranking their dials toward the magic 100”. “This was the highest peak of the speech, regardless of gender or location,” says the report.