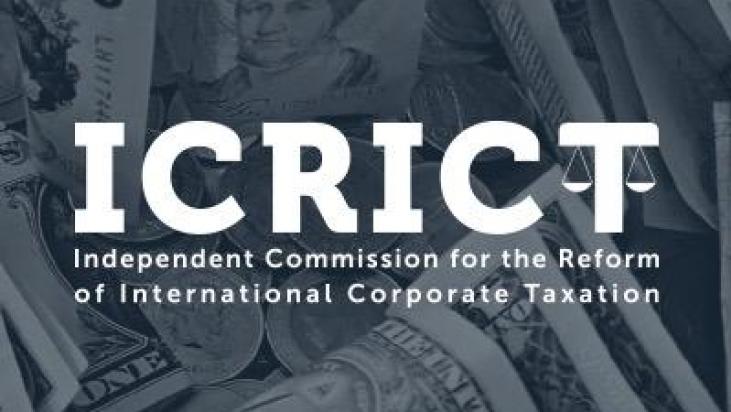 ICRICT: three op-eds ahead of UNGA

Over the past week, ICRICT (The Independent Commission for the Reform of International Corporate Taxation) commissioners published several op-eds, ahead of the United Nations general assembly (UNGA).

It will also be published in Argentina’s La Nación on September 25th.

“The abusive tax practices of many multinationals, Sepulveda and Ocampo say, have attracted a great deal of public interest. Tax abuses arise because current rules allow companies, instead of declaring their profits in the country where they are generated, to do so in another country that has a lower (or sometimes zero) tax rate. The cost of these tax abuses may be as high as $ 240 billion per year, according to the Organization for Economic Co-operation and Development (OECD), but some analysts estimate that the mere loss of developing countries is around that figure”.

In France’s Mediapart, Eva Joly explained how Europe could win the cultural battle to reform the international corporate taxation. Her article was also published in the Moroccan newspaper El Ittiha Al Ichtiraki and will be published in Lebanon’s L’Orient Le Jour, in French, on September 23rd.

On the eve of the UNGA, ICRICT organized two events in New York on September 18th.

A one-day high level roundtable Global tax reform beyond BEPS: Unitary Taxation and other alternatives, followed by a public debate From Tax Competition to Tax Cooperation: An Alternative to the Race to the Bottom.