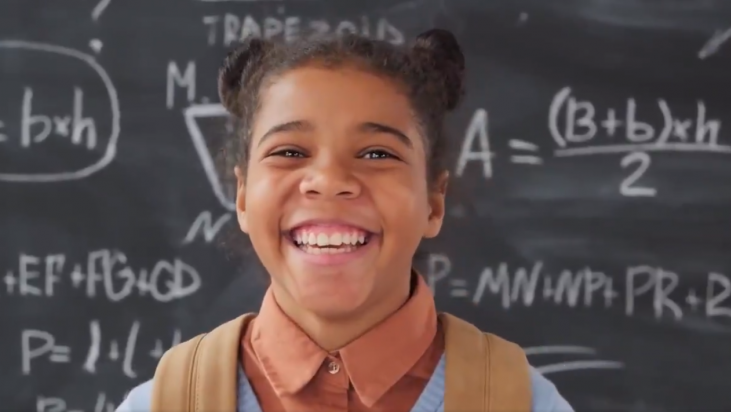 As part of the Global Days of Action on Tax Justice for Women’s Rights 2021, the Global Alliance for Tax Justice invited some members and partners to tell us how we could make taxes work for women. Today, Kate Donald, Director of Program at the Center for Economic and Social Rights (CESR), shares her opinion with us.

Among their various functions, taxes are intended to raise revenue for the government to spend on the provision of services to their population, and to act as a vector for redistribution of income and wealth. Measured against these two objectives, tax systems are decidedly not working well enough for women. In most regions of the world, the gap between the very rich (mostly men) and the very poor (mostly women) has risen in recent decades. During the COVID-19 pandemic, male billionaires have increased their wealth while poverty and unemployment rates surge, with women losing their jobs or getting pushed out of the workforce in record numbers. Many millions of women around the world still lack access to basic services, such as clean water, quality healthcare, or safe housing. Tax policy cannot solve all these problems on its own, of course. But clearly, in a system where both extreme wealth and extreme deprivation co-exist, taxes are not working to the extent that they could or should.

There are many obstacles at the national level to achieving the types of reforms needed. Political will is scarce in many contexts, thanks in part to the capture of State institutions by elites and corporate actors who benefit from the status quo. But the possibility and political economy of making taxes work better for women (and all other economically disadvantaged groups) is also profoundly affected by forces outside a country’s borders. This is especially the case for countries in the Global South, who have less power in international institutions and therefore less leverage to set the rules of the game. Poorer countries often have to contend with pressure from the IMF, powerful multinational corporations and others to bring their systems into line with a “cut taxes, shrink the state, deregulate business” neoliberal model which should have been discredited long ago.

However, there is more than one set of rules guiding government conduct. Although often neglected in discussions about the economy, human rights provide a (legally binding) normative  framework which shine a spotlight on the current system’s failures, and put us on a different path. For example, human rights standards – in particular CEDAW – oblige governments to guarantee substantive equality in all areas of women’s lives, including the economic sphere. This means equal enjoyment of socioeconomic rights, taking into account intersectional forms of discrimination and the historical disadvantages and unequal power relations faced by women. Economic policy is one key leverage point for doing so, especially given that governments are also obliged under international human rights law to take concrete steps to realize people’s rights, using the “maximum of their available resources”. This means governments must raise, allocate and spend money in a way that tackles inequalities, and provides people with what they need for a dignified life. Crucially, governments  are also required to cooperate internationally to realize human rights. For example, their extraterritorial obligations mean they have to refrain from actions that impact negatively on women in other countries, or that interfere with the ability of other governments to guarantee women’s human rights (this might mean e.g. reviewing tax/financial laws to ensure they don’t facilitate money outflows from other countries).

Put simply, the current international tax rules are not aligned with these international human rights rules. But they can – and must – be transformed in this light.

Demands for tax justice are even more essential than ever, given the economic crisis triggered by the pandemic, which has been an amplifier of pre-existing inequalities. Investment in people and in the services they depend on must be protected and expanded, in the face of short-sighted and kneejerk demands for austerity which are already emanating from the IMF and others. Finding ways to equitably expand fiscal space is a human rights imperative. As the campaign demands recognize, new forms of taxation on capital and wealth must be a crucial part of this puzzle. Given that certain corporate sectors (especially the tech giants) are making bumper profits, an excess profits tax should also be on the table – which will in turn require its own forms of international cooperation to make it work.

The final campaign demand focuses on the some of the necessary measures at the international level, to put a stop to all forms of tax abuse by multinational corporations and wealthy elites.  Indeed, tax abuses and other illicit financial flows drain government coffers and starve public budgets – especially in the Global South. Women in these countries bear the brunt of the resulting inaccessible and inadequate public service provision, enduring worse healthcare, more limited educational opportunities, and increased burdens of unpaid care work. It’s unsurprising then that the UN Committee which monitors women’s rights (CEDAW Committee) has recognized that countries which enable cross-border tax abuses are not in compliance with their human rights obligations.

Kate Donald: ‘We want economies which uphold dignity, prioritize equity, center solidarity and realize human rights. Without progressive tax reforms, we simply won’t have the political or economic ability to make it a reality’

Substantive gender equality does not come free. Achieving it will require resources and investment – more money, equitably raised from those who can most afford to pay, and spent on those public goods and services which most benefit people living in poverty, women, and other marginalized groups.

And of course, most women are not oppressed, marginalized or disadvantaged only on the basis of their sex or gender. In the US, where I live, Black, Indigenous and Latina women have been hit much harder by the unemployment crisis, in a context with an already-pronounced racial and gender wealth gap. For instance, the median wealth of a single white man was already 224 times greater than that of a single Black women – with obvious implications for who is better placed to ride out a crisis. So, reforms that promote broader economic equality – with an eye to profoundly redistributing not only wealth but also power – are generally good for women. Gender equality won’t be achieved by piecemeal programs seeking to “empower” women  – it requires a more profound rethinking of economic policy, and a restructuring of the economy to prioritize people and planet over profit and plunder.

We want economies which uphold dignity, prioritize equity, center solidarity and realize human rights. Without progressive tax reforms, we simply won’t have the political or economic ability to make it a reality. And without significant changes to the international tax rules (and more generally, in who gets to set the policy agenda on tax), most Global South governments don’t have the support or space they need to pursue these reforms. We need action on multiple levels, and the Global Days of Action gives us a welcome space to bring together these calls from different contexts and united around a common narrative.