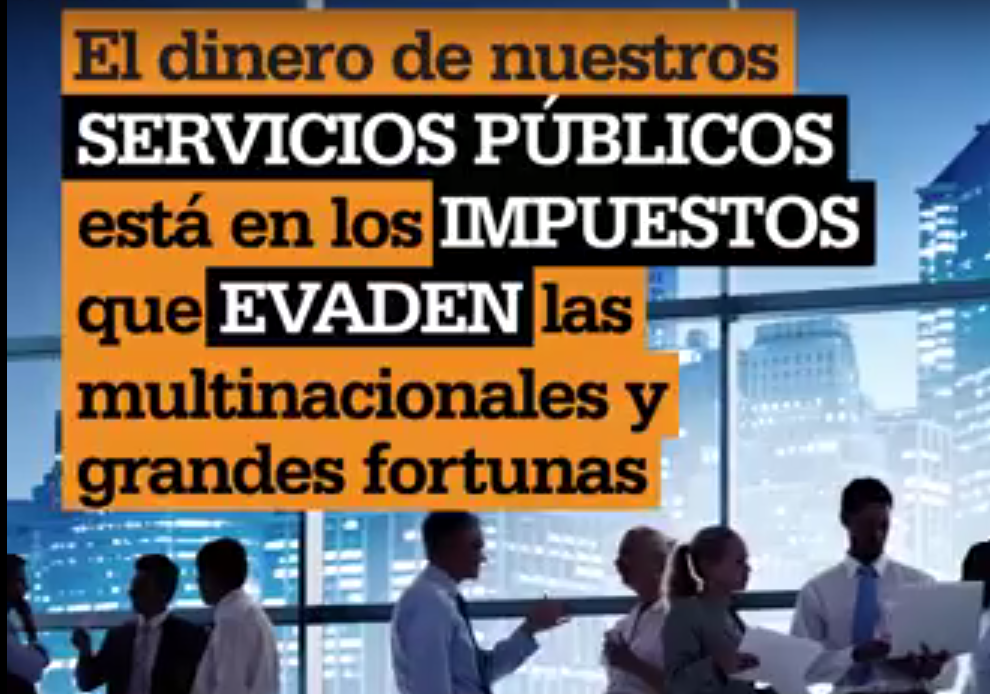 We’re midway through the #TaxJustice for #PublicServices Global Week of Action, 19-23 June 2017. Here’s a brief overview of actions so far in Africa, Asia, Latin America, Europe and North America:

In South Africa, Radio Imbokodo 96.8 FM broadcast that the Global Week of Action events “are rolling out around world, from South Africa to Tunisia…”

In Zimbabwe, a mining and development meeting looked at what communities expect from tax revenue. Mukasiri Sibanda’s related blog article Communities empowered to drive the tax justice campaign emphasizes that “communities must be able to monitor and track if mining companies are paying a fair share of taxes, how government allocates and utilise the money it garners from mining and the accounting for the expenditure results.”

In Kenya, the campaign ‘Our taxes=Our services’ @UshuruNaHuduma (Kenya National TaxPayers Association, Oxfam and other partners) is running a twitter awareness-raising campaign throughout the week, asking citizens “Are taxes working for you?” Excellent videos and live surveys are keeping the conversation lively. Each day of the Global Week of Action focuses on a related theme such as public education, health, access to water and sanitation.

People from as far away as Canada joined in the Tax Justice Network-Africa twitter chat with Daniel Oberko of Public Services International.

Members of the Global Campaign for Education have been holding social media discussions from Sierra Leone to Zambia.

ActionAid Vietnam has also released a great video about their work empowering local youth in ensuring transparency and accountability in the provision of public services.

The Paguen Lo Justo team is touring Latin America and started the week of action in Lima, Peru, where they were live introducing #TaxJustice for #PublicServices! Next stops include Argentina, Brazil, Honduras, Guatemala.

In Brazil, Public Services International has published an important article “#JustiçaFiscal para os #ServiçosPúblicos” about the role of trade unions in advancing tax justice, particularly in light of the current government’s unprecedented Constitutional move to suspend funding for public services for 20 years.

“The real problem of taxation in Brazil is not in the amount of taxes – the problem lays in the unfair way in which taxes are collected in Brazil. That is: in Brazil, the rich pay less and the poor pay more.  Therefore, when we talk about tax justice, we are talking about social justice. It is important to emphasize that one of the ways of combating social inequality is through the provision of quality public services.”

Please see and share the blog and video by InspirAction (Christian Aid) in Spain produced especially for this global week of action.

Watch for creative actions upcoming in the Netherlands led by Oxfam Novib.

In Canada, the British Columbia Government and Service Employees’ Union (BCGEU) has engaged members in a photo petition calling for #TaxJustice to fund vital #PublicServices.