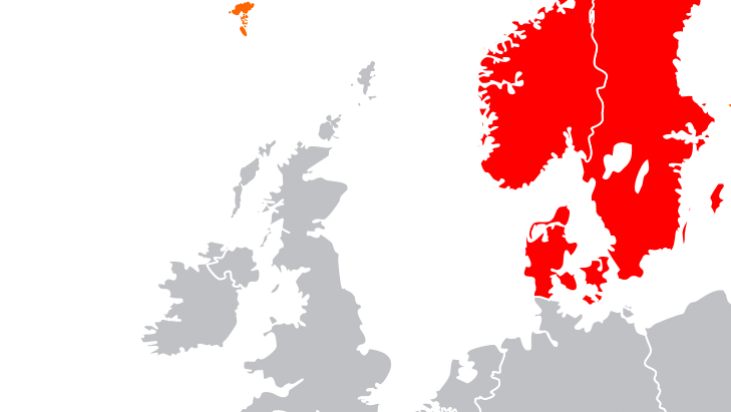 Yesterday, a new study was published about Scandinavia, showing how an estimated “top 0.01% of the wealth distribution— a group that includes households with more than $40 million in net wealth—evades about 30% of its personal income and wealth taxes”.

It received some great media attention since yesterday, and was on the front page of one of the largest newspapers in Norway, Aftenposten, which interviewed Sigrid Klæboe Jacobsen, head of the Norwegian branch of the Tax Justice Network.

“The politicians have been awakened, she says. It’s wrong to assume Norwegian taxpayers are more ethical than others”. Sigrid Klæboe Jacobsen supports that the researchers have worked with leaked data, the newspaper adds. “The leaks have caused the politicians to wake up. The tax settlement in the Norwegian parliament last year agreed to look into the role of banks and other advisers in international tax planning. That’s good, she says”.