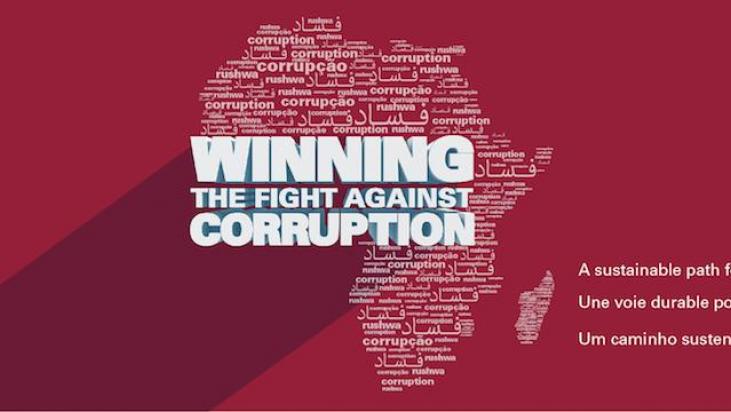 The 30th AU Summit this year was held on 28- 29 January 2018 in Addis Ababa
Ethiopia. The theme of this year was: “Winning the Fight against Corruption:
A Sustainable Path to Africa’s Transformation”. The agenda included the
institutional reform of the AU, the Continental Free Trade Area, the composition
of the Bureau of the Assembly of Heads of State and Government of the AU
and the election of the new chairperson of the AU. HE. President Paul
Kagame is the new chairperson for 2018-2019.

The sheer number of issues discussed was unprecedented. So, below are
some highlights that link to work on taxation, financing and trade.

– The 0.2% levy on eligible imports is being implemented.  As per
December 2017, Kenya, Rwanda, Ethiopia, Chad, Djibouti, Guinea, Sudan,
Morocco, Congo Brazzaville, Gambia, Gabon, Cameroon, Sierra Leone and
Cote d’Ivoire had started collecting the levy and depositing the funds within the
AU accounts in their respective Central Banks. Ghana, Benin, Malawi, and
Senegal have initiated legal and administrative processes to allow for the
implementation of the 0.2% levy.

– The golden rules were recently approved by the finance ministers and the AU
now has more credible budget processes in place.

– President Buhari made a speech at the Summit on the AU&#39;s theme on
corruption. PS: Buhari was declared the anti-corruption champion of 2018 for
the work his office has done against corruption since 2015. However the
opposition in Nigeria does not share the congratulatory sentiments (see here for
article http://dailypost.ng/2018/01/29/pdp-mocks-buhari-emergence-aus-anti-
corruption-champion/)

– Buhari proposed that the AU prioritize the following: 1. organize African youth
congresses against corruption to sensitize the youth; 2. mobilize own AU
member states to implement the AU convention on corruption; and 3.
advocating for strengthening for criminal justice system across Africa by sharing
information and sharing best practices in the enforcement of anti-corruption
laws.

– AU must fight against the continuous assault on our economy and
financial resources by MNCs in collusion with African citizenry. Some
food for thought: The AU Malabo Protocol lists corruption as one of the
international crimes and specifically provides for corporate criminal
liability which would allow the African court to pursue criminal charges
against corporations. If it is ever ratified and comes in force this could be
a game-changer for holding MNCs liable for corrupt activities in Africa.

– An Extraordinary Summit will be held on 21 March 2018 in Kigali for
the signing ceremony i.e. for the Agreement on CFTA plus Protocol on
Services. The Protocol on Goods may also be signed if finalized by that time.
The CFTA will establish an internal market of 1.2 billion people.

– 5 members of AfroChampions club (comprising Dangote, Mufuruki etc) will join
10 officials from the public sector to lobby for the rapid ratification of the CFTA
Agreement. The legal requirement is a minimum number of 15 signatories for
the CFTA Agreement to come into force.

– The African Import-Export Bank (Afreximbank) will play a major role in the
Intra-African trade initiative. The Bank&#39;s strategies are to create, connect and
deliver on trade. The Initiative has 2 main areas: financing and trade facilitation.

– The Reform Troika will be expanded to the Bureau of the Assembly and will
collaborate with President Kagame in his capacity as Lead on the AU
Institutional Reform process.

– SADC and Egypt requested that they be given flexibility to decide on the
sources of funding instead of implementing the 0.2% levy. The rest backed
implementation of the levy.

– Disagreement around the new institutional set up of the Commission,
especially the proposal to disband the PSC and integrate its functions into an
empowered PRC.

– The Audit of the AU was passed

We are still waiting for the full decisions to be made public but here is a link of a
summary: https://au.int/en/pressreleases/20180130/30th-ordinary-session-
african-union-assembly-concludes-remarkable-decisions-3

Final note: The 31st Summit will be held in June/July 2018 in Nouakchott,
Mauritania