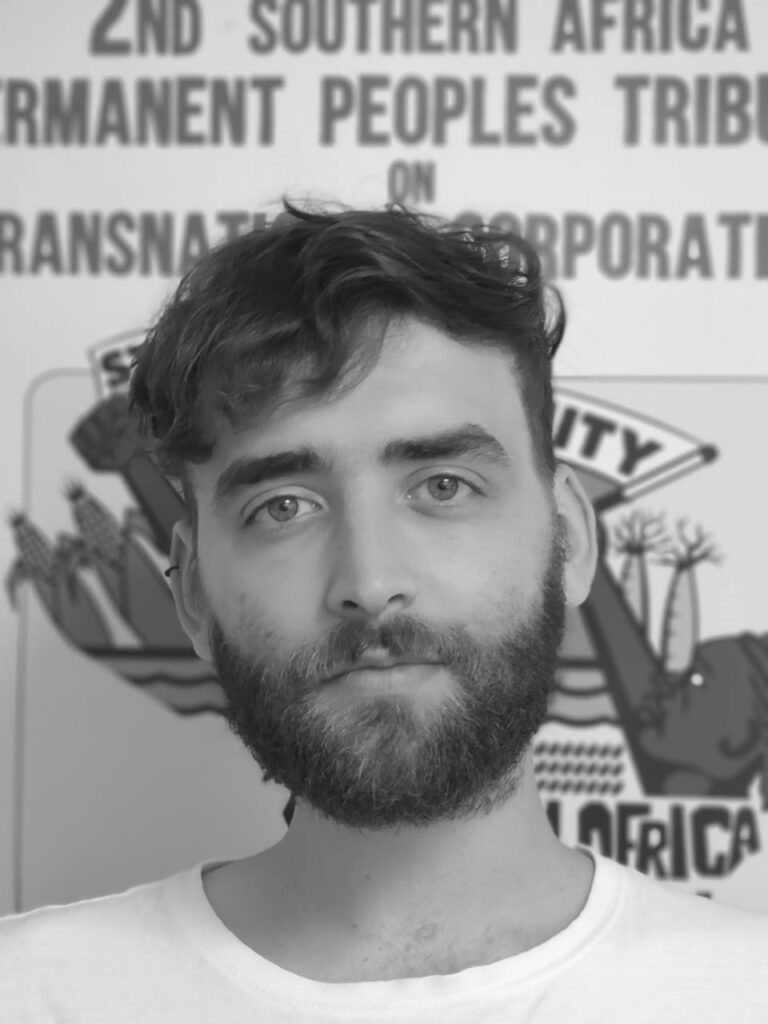 The Global South Needs a Just Alternative to the OECD Deal: Lessons from South Africa

Global South countries experience the impacts of profit shifting differently from the wealthy nations in the OECD, and this is doubly true for those with large extractive industries. In a recent webinar, organisations from Brazil, South Africa, and the Philippines presented their experiences and perspectives on the impacts of profit shifting in these “source” countries, and outlined how their needs will not be met by the looming OECD/G7 tax reform. The experience from South Africa is captured below:

The South African context is marked by three features that make for fertile ground for profit shifting:

These factors have left South Africa exposed to the abuses of the skewed global economic framework by multinational corporations. According to various studies, the country is estimated to lose at least between 4-8% of its GDP (around $27bn) to illicit financial flows and profit shifting every year – and the extractives sector is deemed a key source of these outflows. The South African Revenue Service (SARS) estimated that more than $6bn has been lost to commercial tax evasion in the past year, while in 2015 they estimated a total of around $17bn lost to transfer mispricing over three years, including $5.3bn in spurious “management fees” sent abroad. These outflows bleed the nation of tax revenue, worsen the debt crisis, and hasten the collapse of vital public services on which the majority of citizens are reliant.

The Impacts of Profit Shifting at the Source

The impacts of profit shifting go beyond the broader issue of tax. Countries like South Africa are the first link in the chain of profit shifting – they are where the real economic activity takes place, and where the profits are generated. As part of our work supporting labour and community movements in investigating alleged profit shifting, the Alternative Information & Development Centre has seen how multinationals’ abuse of the global economic architecture sits at the intersection of a number of grassroots struggles.

Following the August 2012 killings of striking mineworkers at Lonmin’s Marikana mine, a Commission of Inquiry was set up to investigate the massacre. A researcher from the AIDC was asked to assist with answering a key question: was Lonmin able to afford the mineworkers’ demands for higher wages and an improvement to living and working conditions? This investigation concluded with the Bermuda Connection report, showing how Lonmin had been engaged in a variety of likely profit shifting practices, including the payment of overpriced marketing commissions to subsidiaries based in tax havens. In the end, the report found that Lonmin could likely have met the demands of striking workers, had the South African subsidiary not been made “artificially unprofitable” through these transactions. For this reason, profit shifting in source countries should be considered as wage evasion in addition to tax evasion.

More recently, the Association of Mineworkers and Construction Union (AMCU) has opened a case against directors and owners of Samancor, one of the largest chrome companies in the world, accusing them of shifting more than $500mn out of the country. Thanks to the testimony and evidence provided by an ex-director turned whistleblower, this case has provided an inside look at how profit shifting happens. As in the Lonmin case, it has demonstrated that profit shifting at the local level carries consequences beyond tax evasion; AMCU alleges that profit shifting has robbed workers and communities of benefits from the company’s employee share ownership schemes and community empowerment trusts. The Samancor case has also demonstrated how the odds are stacked in favour of transnational corporations in the current global system. According to the whistleblower testimony, the implicated directors were able to redirect company funds across borders and into haven-based accounts with the cooperation of major banks, without local stakeholders or the state becoming aware.

Towards a Just Global Reform

The case studies outlined above have demonstrated some of the loopholes and weaknesses in the international economic architecture that need to be tackled. Corporate structures that stretch through tax havens and secrecy jurisdictions need to be challenged, and the network of financial services that enable profit shifting has to be dismantled. But there are also some broader, political principles that can be drawn from this experience; principles which ought to underlie any global reform that serves the interest of the Global South.

* Jaco Oelofsen is a researcher in the Economic Justice unit at the Alternative Information & Development Centre in Cape Town, South Africa