“Moves by the Republican-controlled House of Representatives to undo a landmark law designed to stop corruption in the oil industry pose a grave threat to U.S. national security, dice Global Witness.

The oil industry is the most corrupt on the planet, according to the OECD. Yet today the House of Representatives will introduce a resolution to void the rule implementing the bipartisan Cardin-Lugar anti-corruption provision, which requires oil, gas and mining companies to disclose details of the hundreds of billions of dollars they pay to governments across the world in return for rights to natural resources.

“Rolling back this law will enable the corruption President Trump told us all he would end,” said Corinna Gilfillan, Head of U.S. Office at Global Witness. “The oil industry has been striking backroom deals with dictators and tyrants for decades, wrecking developing economies and the environment in the process. This is what first drove people to the streets in countries like Libya and Ukraine, triggering a rise in extremism that the world is still dealing with.  This law helps prevent it by making sure people can see how much money is changing hands for their resources, and who is really benefitting from those deals.”

This resolution is being introduced in the House on the same day as the full Senate begins to consider the nomination of Rex Tillerson, former ExxonMobil CEO, to lead the State Department. ExxonMobil is spearheading industry efforts to gut the Cardin-Lugar anti-corruption provision, which would bring much needed transparency to the secret deals that ExxonMobil and other resource companies do with corrupt regimes, fuelling instability around the world.

This comes just days after Nigeria’s anti-corruption law enforcement agency seized a billion dollar oil block from Shell and Eni during a corruption investigation. Had the U.S. anti-corruption rule been in place in 2011, this crooked deal would never have gone through, leaving the companies’ investors and the Nigerian people much better off.  The deal itself deprived Nigeria’s people of a sum worth 80% of its 2015 healthcare budget. Given that the block in question is estimated to hold as much as 9.23 billion barrels in probable reserves, investors face substantial losses from a backroom deal they knew nothing about.

“On the same day as the Senate is considering the nomination of former Exxon CEO as next Secretary of State, the House of Representatives is deciding whether or not to vote to licence the bribery and corruption that the oil industry has lived off for decades” said Gilfillan. “We cannot stand by while the interests of a few powerful oil companies trump the safety and values of our country. We need this law to protect investors, developing countries and our own national security interests.”

Global Witness recently highlighted how a questionable oil deal between ExxonMobil and the Nigerian government is currently being investigated by Nigerian law enforcement.

The House is expected to vote on the resolution on Wednesday and send the resolution to the Senate for a vote as early as the end of this week. The news follows President Trump’s signing of executive orders designed to force through the environmentally devastating Keystone XL and Dakota Access pipelines last week.” 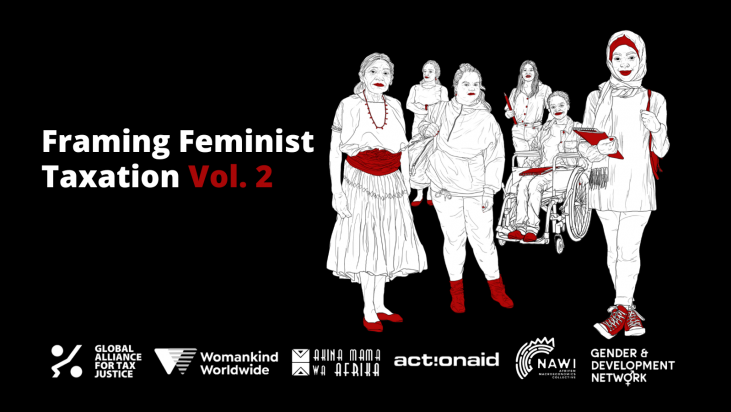 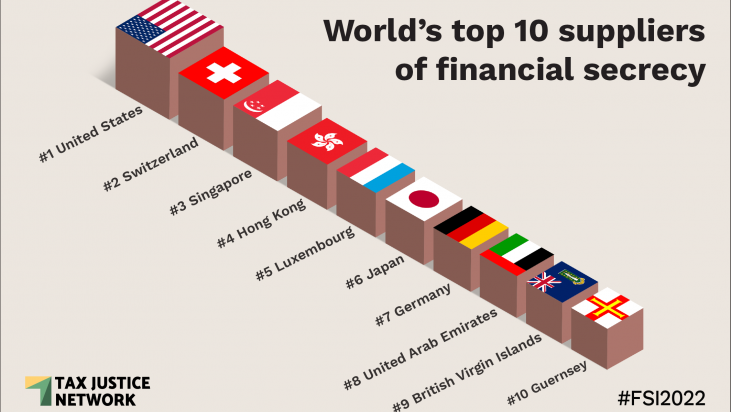 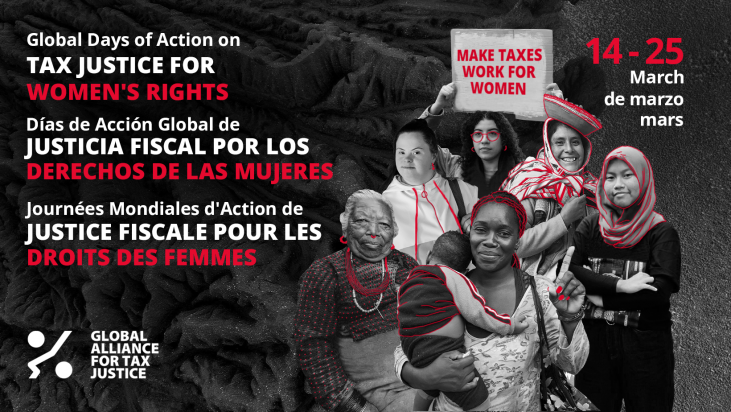