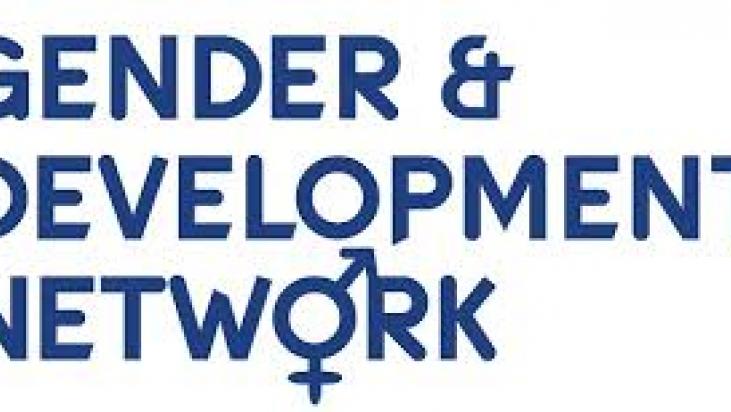 The gendered nature of trade agreements

Governments have committed to advancing the rights of women and girls by 2030. This is underpinned by Agenda 2030 for Sustainable Development Goals (SDGs). Financing of the SDGs is therefore at the core to achieve their implementation, including through international trade. However, the agreements that establish trade rules have over the years impacted negatively on the lives of many women.

The Gender and Development Network (GADN) puts forward a case in this new briefing, discussing concerns and proposals to governments on how to develop trade agreements that promote gender equality. Specifically the briefing:

The GADN briefing relates to Global Alliance for Tax Justice positions on tax:

Trade liberalisation, has resulted in significant reductions in government revenue in developing countries due to governments foregoing their taxing rights and the loss of income from trade taxes, reduced tariffs, incentives and DTAs in the name of attracting and facilitating foreign direct investment (FDI).

The foregone revenue impacts on the available resources for public service delivery and means to redistribute power and wealth critical to realizing women’s rights and gender equality. Women and girls therefore bear the most brunt when public services including health, education etc. are starved of adequate financing.

To plug budget deficits, governments tend to rely more on indirect and consumption taxes, such as a value-added tax (VAT), which have a greater impact on the poor and marginalized women because of its regressive nature.

In addition, the international financial architecture which allows for tax dodging by multinational corporations and the richest people is depriving governments of the funds urgently needed to pay for public services vital to achieve women’s rights and economic equality.

When companies and the very rich don’t pay their share and public services are cut, female public service workers who have their wages cut or lose their jobs are doubly impacted.

Governments competing for foreign investment have set up export processing zones (EPZs) offering incentives such as weak labour protections and tax breaks. This leads to the race to the bottom phenomenon amongst countries.

Women constitute the majority of workers in the export sector and non-traditional agricultural exports—jobs that provide not only low wages but also poor working conditions.

In order to deliver on their human right obligations to citizens, governments must ensure more decent work in public service jobs, and free up women’s time for education, political participation, and self-care.

When public services are cut, traditional gender roles mean that women are left to fill the gaps in provision. As women’s burdens of unpaid care work in the household increases, they are further precluded from seeking employment and education or exercising a range of other rights, thereby entrenching cycles of poverty.

Trade unions play an important role in protecting labour rights in reducing gender wage gaps. It is therefore particularly important that the right to unionise is protected across the supply chain.

Trade liberalisation facilitates the privatisation of essential social services such as healthcare, education and water by increasing the cost to governments of creating or expanding service provision, which in turn, paves the way for commercialisation of public services. More tax-supported public investment in public services is the answer, not privatization. For example, the cost of privatized education prevents girls living in poverty from going to school.

You can read the full briefing here