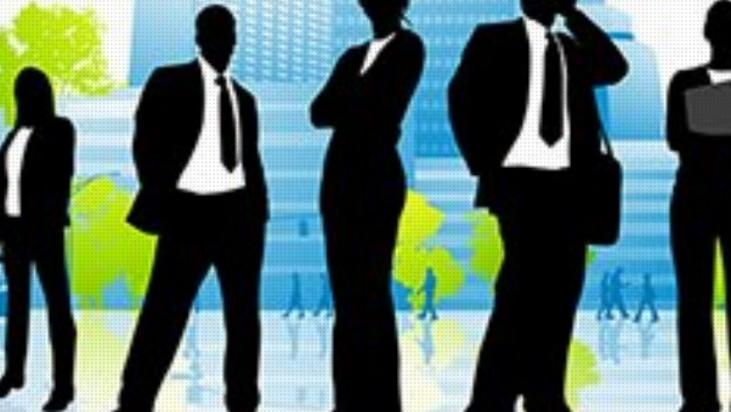 “Co – conspirators in the business of tax dodging”

Greens in the European Parliament (Greens-EFA) have just released another very timely and interesting report, this time on the middlemen of tax dodging – titled “USUAL SUSPECTS? Co-conspirators in the business of tax dodging“.

“Nine months ago, on April 3, 2016, the biggest leak and international tax dodging scandal to date was revealed to the public by the International Consortium of Investigative Journalists, Greens-EFA remind. The “Panama Papers” consisted of 11.5 million leaked documents from the Panamanian law firm Mossack Fonseca, detailing how the corporate service provider helped create 214,488 offshore entities around the world. This leak came after the Offshore Leaks in 2013 but before the Bahamas Leaks in 2016.

Greens in the European Parliament have used the public data from the ICIJ (on the three scandals) to find out more about the intermediaries between wealthy clients and corporate service providers like Mossack Fonseca, which create and manage offshore business on demand. Despite the limitations of the database, we found interesting results about who some are and where they are registered.

Hong Kong, the United Kingdom and the United States are the top 3 countries hosting these middlemen. Actually, while Asia is the number one continent with the highest number of intermediaries, Europe arrives second. And in Europe (geographically speaking), the United Kingdom, Switzerland and Luxembourg are on top of the podium. Asia, Europe and North/Central America combined make up 90% of all intermediaries, leaving South America, Africa and Oceania far behind in the offshore business. This shows that the issues uncovered in the Panama Papers or the Bahamas Leaks are global in scope, reaching way beyond the countries their names highlight.

We, Greens-EFA say, also add a look in more detail at who the big intermediaries are and had surprising results too. Among the top 20 largest middlemen (by number of request for offshore entities’ creation), we found internationally known banks and all the ‘Big 4’ accounting companies but also a lot of other firms unknown to the wider public.

Swiss banks UBS and Credit Suisse take the first two places in the Top 20 ranking of international intermediaries, creating together as many offshore entities as the next three in line. We also found several banks from Luxembourg but also the three major French banks: Société Générale, Crédit Agricole and BNP Paribas.