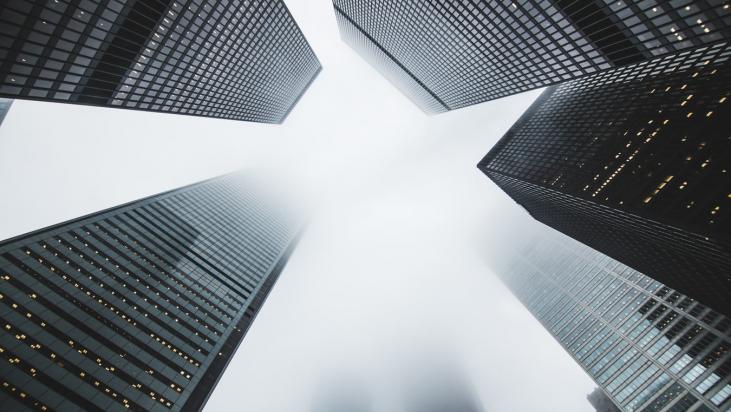 “The scale of offshore tax avoidance by multinational corporations, introduces FACT, is enormous. It’s estimated that U.S. multinationals, alone, have accumulated $2.6 trillion in untaxed profits booked offshore, on which they owe an estimated $767 billion in unpaid federal taxes. While tax fairness and transparency advocates in the U.S. have raised concerns about the lack of information disclosed about offshore tax practices for years, countries are beginning to take action.

Disclosing more information on where companies book profits, record revenues, and pay taxes would protect taxpayers by discouraging abusive tax avoidance schemes; protect shareholders by providing them with information about the risks associated with their investments; and inform policymakers as Congress considers overhauling the U.S. tax code”.

“The Solution”, according to FACT, lays in:

In Europe, Eurodad, Oxfam, Transparency International and EPSU released an updated document on public country-by-country reporting, following the outcome of the vote in the European Parliament during the Maltese Presidency.

In this document titled “From tax secrecy to tax transparency: Introducing public country-by-country reporting (CBCR) that is fit for purpose”, the civil society organisations introduce “On 4 July 2017, the European Parliament adopted its draft report on Directive 2013/34/EU as regards disclosure of income tax information by certain undertakings and branches (‘proposal’). This was widely dubbed as a move to make country-by-country reporting (CBCR) of multinational enterprises public, though concerns remain about a loophole that would allow certain multinationals to keep some of their activities in the dark”.

“Comprehensively implemented, public CBCR would increase corporate and tax transparency by enabling citizens worldwide to follow the money. It will also contribute to ensuring that taxes are paid where they are due providing adequate revenue for critical public services.

The initial proposal from the European Commission (12 April 2016) did not live up to these expectations. The European Parliament has recently managed to substantially improve the draft legislation and citizens now expect EU member states to amend the initial proposal in the same direction. Without these necessary changes the EU will miss a key opportunity to increase tax transparency in Europe and worldwide”.

Eurodad, Oxfam, Transparency International and EPSU present the state-of-the-art and their recommendations on the “3 key elements that must be improved if the EU is to pass public CBCR legislation that is fit for purpose”:

Together with One and ActionAid, they also resumed civil society’s assessment of the European Commission’s legislative proposal on public CBCR in a joint Q&A – available and online – , answering the following questions: