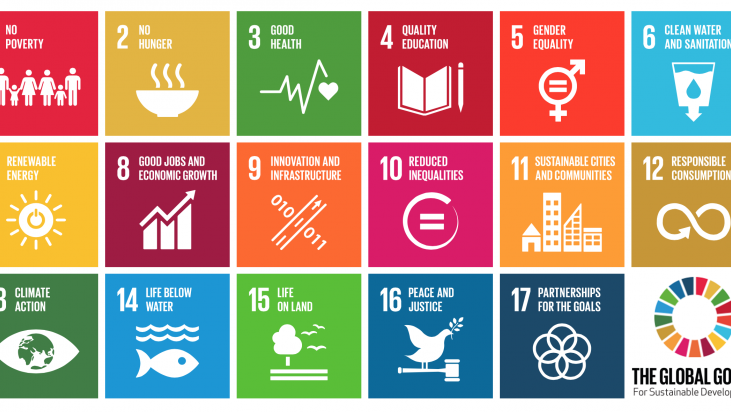 The Tax Justice Network, The Independent Commission for the Reform of International Corporate Taxation, and the Global Alliance for Tax Justice call on the UN Secretary General to make sure the commitment to action on tax abuses by multinational companies remains part of the new UN Sustainable Development Goals.

The Tax Justice Network, ICRICT and the Global Alliance for Tax Justice have written to the new UN Secretary General António Guterres urging him to make sure that the commitment to tackle multinational tax abuse is not eliminated from the UN Sustainable Development Goals (SDGs).

The SDGs, which replaced the Millennium Development Goals, for the first time committed countries around the world to take action on illicit financial flows (IFFs). The definition of an illicit financial flow has always included tax avoidance by multinational corporations and it is estimated that this alone costs developing countries $200bn a year. The overall scale of illicit financial flows – which also include the laundering of the proceeds of crime, tax abuses by individuals, and other corrupt money – may be significantly higher.  Global action against IFFs ensures greater revenues for governments to deliver crucial public services.

However, ICRICT, Global Alliance for Tax Justice and the Tax Justice Network have become aware of lobbying from actors within the UN system to drop multinational tax issues from the definition of illicit financial flows. In addition, the UN Office on Drugs and Crime (UNODC), a body with neither expertise nor interest in tax issues, has had itself designated the lead organisation for the SDG target on IFFs.

If this process is successful in eliminating multinational tax abuses from the monitoring framework, this would go back on the agreement reached by all nations in 2015, and signed off by Guterres’ predecessor Ban Ki-moon.

The three organisations are now appealing directly to the Secretary General to step in and to make sure that action on multinational tax avoidance remains a key component in the fight against illicit financial flows.

The letter has been sent during the global week of action #TaxJustice for #PublicServices, being organized by the GATJ, Public Services International, the Global Campaign for Education, Oxfam, ActionAid, and other partners.

“Multinationals’ corporate tax abuse is recognised as a key source of tax-motivated illicit financial flows in the 2015 Report of the High Level Panel on Illicit Financial Flows from Africa, and the commitment to it should therefore not be eliminated from the UN Sustainable Development Goals.

Dereje Alemayehu of the Global Alliance for Tax Justice said:

The SDG target was agreed because of the bold leadership of the High Level Panel on Illicit Financial Flows out of Africa, which repeatedly identifies multinationals as a core component of the problem. For the UN to allow this global agreement to be subverted now, would be a damning betrayal of that leadership and all who signed up to the SDGs.”

“The research and policy analysis on illicit financial flows are unanimous in including multinational tax abuses in the definition – and we also have the most robust estimates of the scale of the problem in this area. So it makes no sense, in either political or technical terms, to subvert the SDG target in this way.

The country-by-country reporting standard for multinationals makes available all the data necessary to track the scale and distribution of profit-shifting globally and for each country of the world, and to ensure that such abuse is curtailed. We call on Secretary-General Guterres to ensure that such powerful indicators of multinational tax abuse are included in the framework, and so to preserve both the integrity of the Sustainable Development Goals and the opportunity for real progress.”

The letter sent on behalf of TJN and GATJ can be found here.

The letter sent on behalf of ICRICT can be found here.