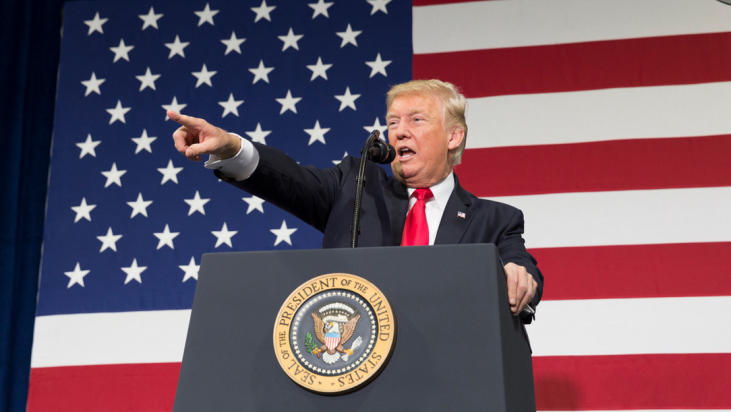 US: Over 100 Organisations’ alarm about “Territorial Tax System”

The American Federation of Labor and Congress of Industrial Organizations (AFL-CIO), Americans for Tax Fairness (a coalition of 425 national and state endorsing organizations) the FACT Coalition (Financial Accountability and Corporate Transparency) and the Institute on Taxation and Economic Policy (ITEP) sent a letter to “urge congress to reject giant tax loophole for offshoring and tax avoidance”. GOP leadership’s proposal for a “Territorial Tax System” “would encourage corporations to send jobs offshore and avoid paying taxes”, the organisations say.

The letter says, “This is an incredibly bad idea. Ending taxation of offshore profits would give multinational corporations an incentive to send jobs offshore, thereby lowering U.S. wages. It would also be a giant loophole for corporations to use accounting gimmicks to move their profits to tax havens, resulting in the loss of billions of dollars in tax revenue for the United States.”

“I’ve got to hand it to them. They’ve really outdone themselves this time. It must take a lot of effort to come up with an idea this bad,” said AFL-CIO President Richard Trumka. “It takes a lot of nerve to propose tax incentives for offshoring and then try to fool people into thinking you’re doing the exact opposite. Up is down, black is white. What a con job.”

“Already, the U.S. encourages tax avoidance by allowing U.S. corporations to indefinitely defer taxes on profits that they book offshore. If the United States moves to a territorial tax system, multinational companies would have even greater incentive to engage in accounting tricks and move their profits to countries with zero or single-digit corporate tax rates. Corporate bosses would win while the rest of us would be left to pick up the tab,” said Alan Essig, executive director, Institute on Taxation and Economic Policy.

“This scheme is a massive tax cut for wealthy corporations, that puts Main Street businesses and domestic companies at a terrible disadvantage,” said Frank Clemente, executive director, Americans for Tax Fairness. “We must continue to fully tax the profits U.S. corporations make offshore. If they pay less U.S. taxes on offshore profits than they pay now, or if they pay no taxes, they will have even more incentive to send jobs offshore and shift profits to tax havens to avoid paying their fair share.”

“It is, quite simply, the largest offshore loophole in the history of our tax code,” said Gary Kalman, Executive Director of the Financial Accountability and Corporate Transparency (FACT) Coalition. “While hard to fathom, the proposal creates new and greater incentives to book profits offshore. When you get past the rhetoric, they propose a near zero percent tax on all profits moved offshore. Other countries have tried this, failed, and are now struggling desperately to fix it. How do you look at their failure and say ‘let’s do the same?’”

For more details on why a “territorial” tax system rigs the rules of the economy in favor of multinational corporations and against working people, see this fact sheet from the Institute on Taxation and Economic Policy (ITEP).

You can read the full letter here.