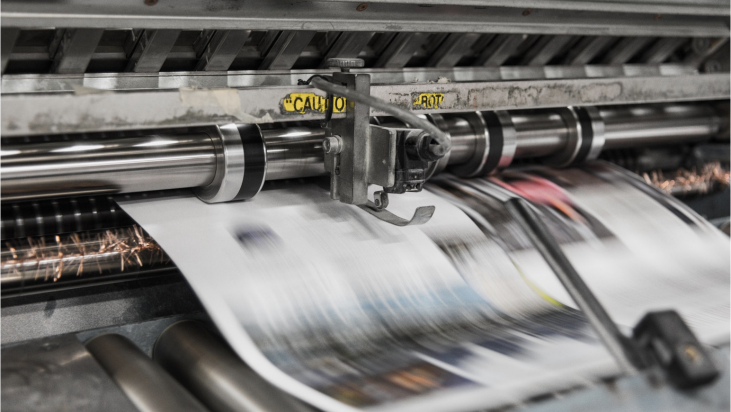 Blogs and editorials worldwide, one year after the #ParadisePapers

November 5th marked the one-year anniversary of the release of the #ParadisePapers by the the International Consortium of Investigative Journalist (ICIJ).

Organisations from every region around the world joined together to demand that our governments respond to #ParadisePapers by Making Multinationals Pay Their Share of Tax. The Global Days of Action provided an umbrella for diverse activities to increase public pressure on governments around the world to end large-scale corporate tax dodging.

In many countries and regions, #TaxJustice champions published blogs and editorials:

“Scandals succeed one another, and we continue to see the increase of inequality, of fiscal and social injustices caused mainly by this diversion of resources that could be available for investments in health, education, and infrastructure in many countries, notably the poorest. (…) Transnational corporations, with the help of lawyers, consultants, technicians and experts in the tax area, in the heart of the globalized world and financial deregulation, take advantage of loopholes in the legislation to carry out abusive, rather dubious (and reprehensible) tax planning and send resources to these tax havens”.

See more about the Global Days of Action on our campaign pages #ParadisePapers One Year On!