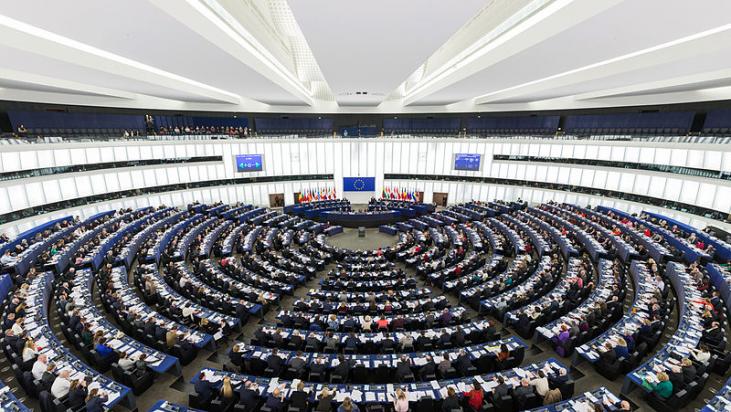 On Februay 28th, Members of the European Parliament agreed to strengthen the Anti-Money Laundering Directive, a crucial tool for both the EU and third countries in the fight against corruption and tax abuse.

This decision, fuelled by the public backlash against recent scandals such as the Panama Papers, as well as the urgency to stop terrorist financing, is a great opportunity to demonstrate that the EU is committed to taking concrete action on transparency. The coming weeks will be crucial to ensuring Member States do not backtrack on this step towards full company and trust ownership disclosure.

The European Parliament, the Commission and the Members States will discuss the changes to the Directive in trialogue meetings and a final decision is expected before the summer.

Emily Wigens, Director of ONE Brussels, said: “Today’s vote is a welcome step towards greater transparency which is a critical element of the fight against extreme poverty. Illicit financial flows worth billions of dollars are siphoned out of developing countries through anonymous companies and trusts. If just a portion of these stolen and hidden funds was properly taxed, this could help developing countries finance their fight against extreme poverty, providing vital government revenues for education, healthcare and infrastructure in the poorest countries.

“We now call on Member States to ensure that the strong position adopted today is carried during negotiations and demonstrate the EU’s continued leadership in tackling corruption.”

Tove Maria Ryding, Tax Justice Coordinator at the European Network on Debt and Development (Eurodad) said: “By voting for public registers that cover both companies and trusts, European parliamentarians are showing that they are serious about bringing an end to the kind of scandals that were exposed in the Panama Papers.

“Now it is up to European governments to follow the Parliament’s example and introduce this vital tool that will help tackle tax dodging and money laundering.”

Porter McConnell, Director of the Financial Transparency Coalition (FTC), added: “By deciding to support public registers for all companies and trusts, the Parliament has shown that it truly wants to tackle illicit flows like tax evasion and money laundering, and wants to make sure others outside Europe​ can utilise the information, too. By making this data public, government authorities, journalists and citizens in the global south would be more resourced to track down tax abuse in their home countries, as EU legal entities are a favourite choice for moving dirty money.”

You can find the press release and much more information on Tax Justice in Europe on Eurodad’s website.