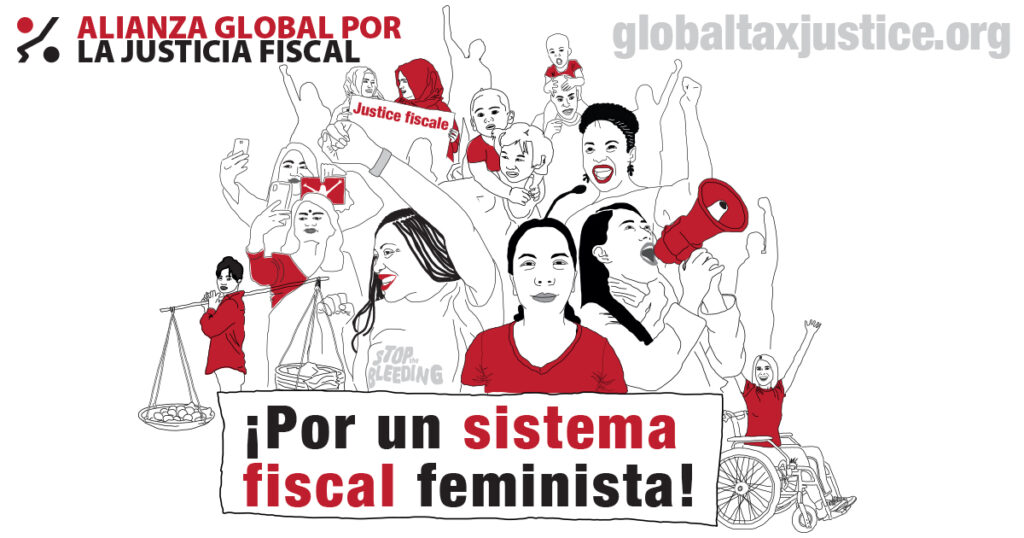 Gender gap is supported by laws, policies and public finance. In order to overcome inequalities, we need a new model of society that puts a higher priority on people than on the market

The way societies conceive and value people according to their gender is a factor of inequality typical not only of patriarchal societies, but also of economic systems focused on the market and not on people. Consequently, all the ideas and practices that put men over women also influence the organization of the public (State, market and community) and private (households) spheres, in order to make them functional to the logic of the market.
It is not by chance that men have more access to the paid productive world and activities of prestige and recognition, whereas women are overrepresented in unpaid care work and in those that do not have any prestige in society, such as domestic work. This inequality is not natural but rather systemic.
Gender inequality provides the market with labor, without any concerns about who will be responsible for cooking, cleaning, buying essential household goods, and doing the domestic work. It also allows some States to hide their ineffectiveness or absence in the provision of well-being, since families (and especially poor women) end up being responsible for taking care of children, elder people or people with disabilities, through unpaid work.

This is how an excluding system is built: care work is required for the system to function but, in turn, women are excluded from it. On the other hand, men are more likely to participate in the public sphere and to be paid for their activities. This explains inequality in income, property, employment, pensions, consumption and in many other economic, social, political, cultural and fiscal variables. The inequality is accentuated according to one’s social class, ethnicity, age, geographic location, among other factors. For this reason, our laws, policies and public finances can aggravate the systemic and structural inequalities.

In the report “How does an increase in the VAT/Sales Tax rates affect people’s well-being?” («¿Cómo afecta al bienestar de las personas un aumento en la tasa del IVA/ISV?»), the Instituto Centroamericano de Estudios Fiscales (Central American Institute for Fiscal Studies) found that a measure of this nature would accentuate inequalities between women and men through direct and indirect mechanisms.

The direct mechanism would impact female-headed households that have lower income distribution in comparison to male-headed households. The indirect mechanism would increase prices that would affect the availability of resources in households (independently of being headed by a man or a woman), which would require a rearrangement in their control and distribution. In this scenario, unpaid work, which is not considered in conventional analyses, becomes relevant because it enables the provision of services that we can not access in the market.

According to the report, an increase in the Value Added Tax (VAT) from 12 to 15% could plunge more than 40,340 households deeper into poverty. In El Salvador, if the VAT increased from 13 to 15%, the Institute estimates that 23,725 households could fall into poverty. In Honduras, the increase of the Sales Tax in 2014, which raised the rate applicable to goods and services in general from 12 to 15%, impoverished more than 15,330 households. It also shows that female-headed households would be more affected than the male-headed ones.

Furthermore, an increase in these taxes could also increase the amount of hours dedicated to unpaid work in households, specifically burdening women and people living in poverty, who would have to produce basic grains and vegetables for self-consumption; to cook food that before the increase was bought ready-made (i.e. tortillas, beans, rice); to care for sick people at home instead of hospitals; to mend school uniforms or damaged clothing at home; among others.

An increase in the VAT and the Sales Tax could also result in a decrease of food intake per capita, or a deterioration in the nutritional quality. In addition, in the poorest households, with dependent persons, families would be forced to prioritize who would eat, study, work or be responsible for care and domestic work. It could also result in a “hierarchy” of the main needs: housing or food; transportation or footwear; food or clothing, etc. In the healthcare sector, it could force us to choose whether prioritizing elder people, pregnant women, children, or people with disabilities.

The report shows that fiscal and gender injustice walk together. Therefore, an increase of these taxes could negatively impact the achievement of the UN 2030 Agenda. In the first instance, directly counteracting the achievement of some Sustainable Development Goals (SDGs), such as 1 (end of poverty), 5 (gender equality) and 10 (reduction of inequalities). Secondly, affecting the achievement of other SDGs related to market baskets that show greater sensitivity to a measure of this nature, which are 2 (zero hunger) and 11 (sustainable cities and communities).

In this scenario, the International Women’s Day is the perfect moment to review political efforts that allow societies to overcome the inequalities supported by laws, policies and public finances. For this, we must rethink a new model of society whose center is people and not the market. This is a matter of justice, development, democracy and equitable distribution of resources.

Ana Cevallos is an economist and a researcher at the Instituto Centroamericano de Estudios Fiscales (Icefi). Specialized in public finance and gender equality, she has a Master’s degree in Governmental and Public Affairs from the Latin American Faculty of Social Sciences (Flacso) and a doctoral degree from the Universidad Complutense de Madrid.