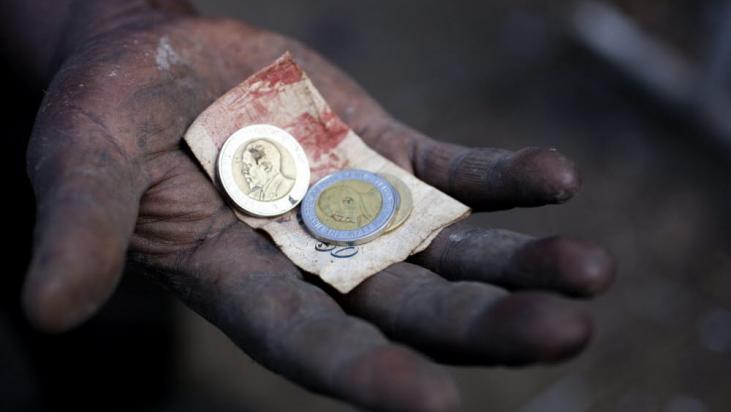 In Kenya, the government’s Finance Bill for 2018 has been challenged for its many controversial provisions. In particular, the tax measures imposed reveal “too many contradictions” according to civil society organizations. The Global Alliance for Tax Justice´s regional network Tax Justice Network Africa (TJNA) highlighted the significant inconsistencies in relation to the goal of reducing inequality in Kenya together with other organizations.

“The proposals affecting small businesses and key basic goods, TJNA says, risk burdening the poor while lightening the tax load of the rich thereby contradicting current development goal of reducing inequality in Kenya as envisioned by the Big Four Agenda of the Jubilee Administration and Vision 2030.”

“Therefore, the Finance Bill still has too many contradictions to be passed in its current form. In addition to the tax increases on mobile money transfer, bottled water and kerosene, TJNA explains, little or no taxes are mentioned in areas where it would make good sense to collect revenues”. The case of “the problematic current cigarette tax structure” represents a “missed opportunity”, says TJNA and “leads to loss of revenue for the government”.

“While it is important to recognise the urge of revenue raising to finance development, vigilance should remain on heavier tax load the Bill puts on the poor by taxing essential commodities and services, thereby hindering entrepreneurship by taxing small businesses. Rather than deepening the taxes as it currently proposes, the Finance Bill 2018 should broaden the tax base by improving the licensing system for artisans and traders.”

On a sub-regional level, TJNA together with The East Africa Tax and Governance Network (EATGN), Development Initiatives (DI), Institute for Economic Affairs Kenya (IEA-Kenya), International Institute for Legislative affair (IILA) and the National Taxpayers Association (NTA), participated in their Submission of Memoranda to the 12th Parliament’s 2nd Session, sharing notes in relation to mobile money transfer taxes: ‘‘The proposal is oppressive to the poor who have just started enjoying the benefits of financial inclusion (…) Marginalised people (poor, women, low income earners, the elderly, youth and other vulnerable persons) benefit from different streams of cash transfers under the National Safety Net Program. Often these transfers are made via mobile money. Hence an increase in the costs of transferring money ultimately reduces the amount of cash transfers that beneficiaries receive thereby severely affecting their livelihoods.’

You can read the full press release here