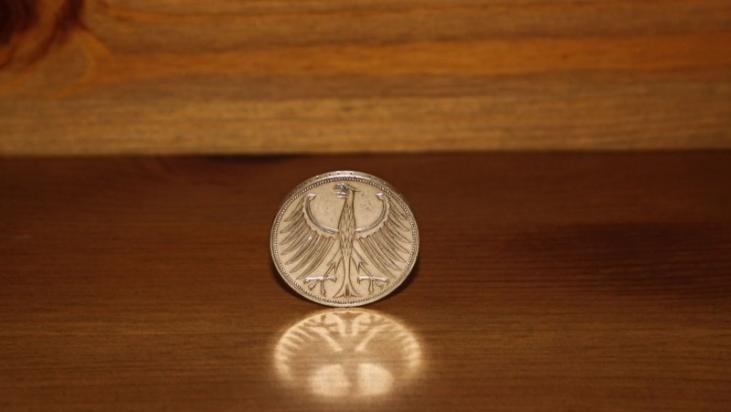 Worldwide anti-money laundering efforts are currently just a decimal point away from total failure, according to a new report published Wednesday by Global Alliance for Tax Justice’s US network member FACT Coalition (Financial Accountability and Corporate Transparency), a non-partisan alliance of more than 100 state, national, and international organizations promoting policies to combat the harmful impacts of corrupt financial practices.

Authored by former Treasury Special Agent John Cassara, the study – titled Countering International Money Laundering: Total Failure is “Only a Decimal Point Away” – details the near failure of current efforts to combat the flow of dirty money and the impact of this negligence on the American people – where money laundering fuels everything from terror finance and sanctions evasion to human trafficking and corruption.

“How well are we doing in fighting the problem?”, the report asks.
The data we do have presents a bleak picture. Here are a few sobering numbers:

“For too long, policymakers and law enforcement leaders have prioritized arresting low-level criminals on the streets, while failing to target the life-blood of organizations: the money,” said Mr. Cassara, an internationally-renowned expert on financial crime.  “Criminal enterprises are just that – enterprises.  They’re about the money.  Unless we prioritize efforts to follow the money, we will fail to impede human traffickers, drug cartels, and rogue states.”

“The magnitude of illicit money flowing around the world is enormous – as John clearly demonstrates in this report,” said Gary Kalman, the executive director of the FACT Coalition. “Whether it is terror finance, trafficking, or tax evasion, we’ve failed to equip our police and prosecutors with the tools they need to keep Americans safe.  It’s time we put an end to the abuse of anonymous shell companies, boost efforts against trade-based money laundering, and bring our anti-money laundering policies in line with international standards.”

John Cassara notes that police and prosecutors are currently only interdicting less than one-half of one percent of the trillions of dollars laundered each year – quoting one financial crime expert as saying “total failure is just a decimal point away.”

The report advances a number of “steps-forward” on how to more effectively combat money laundering, considering several entities such as U.S. Congress, Inter-Agency efforts, Department of Justice, etc.