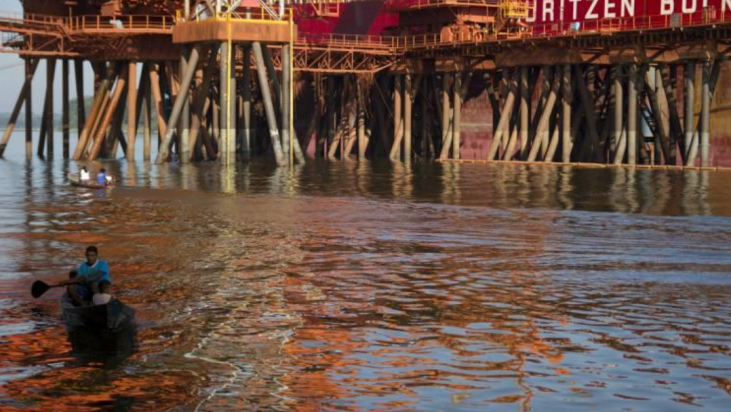 The report was issued in September, right world leaders gathered at the UN General Assembly (UNGA) in New York, for high-level talks on finance for development. “One burning question on the agenda, Christian Aid explains, is the financial chasm facing the Sustainable Development Goals (SDGs). Adopted by the UNGA in 2015, the 17 goals offer a roadmap for ending poverty, protecting the planet and ensuring prosperity for all, by 2030. But with little over a decade to go, vast amounts of public and private finance still need to be found if the SDGs are to be realised within the timeframe. The funding gap for delivering the goals from private sector sources alone is estimated at $2.5tn”.

In this report, Christian Aid and its partners propose “a simple solution for plugging some of this funding gap: we must stop tolerating the abusive, unethical, immoral illicit financial flows (IFFs) that rob the poor to enrich the wealthy,” they recommend.

“Our estimates show that Illicit Financial Flows (IFFs) strip poorer nations of revenue losses to the tune of $416bn per year. This is through practices including tax abuses and avoidance by Transnational Corporations (TNCs) and wealthy individuals, and tax losses due to tax evasion arising from companies who deliberately misprice goods and commodities to minimise tax liability”.

“This is money that could enable governments to deliver much-needed public services and bring us closer to a world where all experience dignity, equality and justice. However, what has been missing until now has been a robust definition of IFFs. Governments of the global North insist on a legalistic definition that would only capture flows of money universally accepted as being illegal, eg, money laundering or corruption. However, we and many of our partners in the global South believe what matters is not whether flows of money or tax practices are legal, but whether they are abusive, harmful or limit governments’ ability to deliver on their human rights obligations”.

That is why Christian Aid is calling for the debate around IFFs to shift towards a rights-based one: “We want the definition of IFFs broadened to refer to ‘cross-border flows of money that are either illegal or abusive of laws in their origin, or during their movement or use’.”

“It is not about whether it’s illegal, but immoral”, they add, before concluding: “Addressing IFFs is not just about funding the SDGs –important as this is. It is also about addressing the systemic issues that continue to undermine poor countries’ abilities to raise revenue and move beyond a reliance on aid. In that respect it is a stand-alone process: one that is not just tied to the 2030 Agenda for Sustainable Development, but which is grounded in justice and equity”.

With a Foreword by ICRICT commissioner Jayati Ghosh, the report features case studies from Nepal to Latin America, offshore finance, Oil and Gold smuggling and mispricing in Ghana and more.