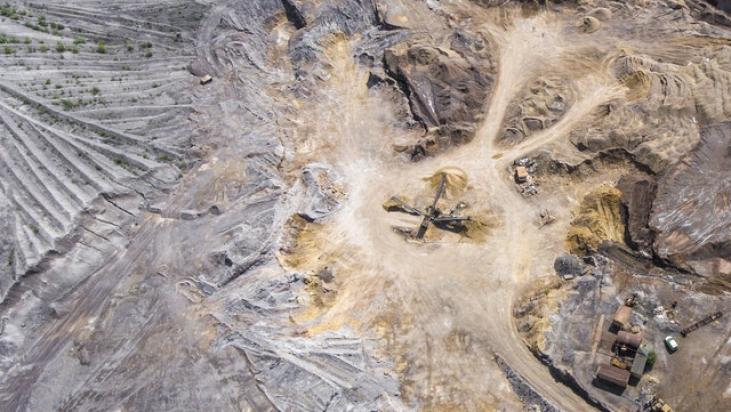 The regional network member of the Global Alliance for Tax Justice, Red de Justicia Fiscal de América Latina y el Caribe (RJF-LAC) together with Latindadd recently published a Toolkit about “Taxation and extractive activities”, as a manual or guide for activists and experts on the fight for tax justice against the practices of tax evasion and avoidance that are usually used by companies dedicated to extractivism.

“It is fundamental, the text introduces, to address the problem of extractive activities from a tax perspective. Being one of the main economic activities of the continent, it should be an important development driver for the states. However, this is not the case. “

The manual includes in its first part a series of key concepts to understand the fight for tax justice, the dependence of States on extractive companies, how they promote laws and tax regimes to attract private investments that end up affecting the national tax collection, as well as an analysis of the impact they have on the economic and social levels.

“Currently, the authors explain, there is a tax system that allows extractive transnationals to not pay what is fair in terms of taxes. States provide unjustified tax benefits, which supposedly serve to promote investment, and transnational corporations apply sophisticated forms of tax planning to fictitiously reduce their profits and thus pay less taxes. These benefits, also called privileges, in addition to decreasing public revenues, have not served to attract investment, generate jobs, or welfare in society. In primary-exporting economies, the sectors that are of most concern are those related to the extractive industries, since as well as not paying the taxes that should, they generate socio-environmental conflicts. As they are non-renewable natural resources, when the investment is gone, only the aftermath of the conflict remains, because the little rent they pay is over.
This is not fair and generates direct damage to the population. Therefore, it is necessary to place the issue of extractive industries such as mining and taxes in the public debate, in such a way that we promote a social movement capable of reversing this situation “.

In its second part, the “toolbox” describes the main aggressive tax planning mechanisms used by large transnational corporations to evade and avoid the payment of taxes and rents, such as thin capitalization, transfer prices and use of the international network of tax havens.

In the final part, the manual showcases the advances that have been achieved from civil society, as well as a series of recommendations to eliminate this problem.