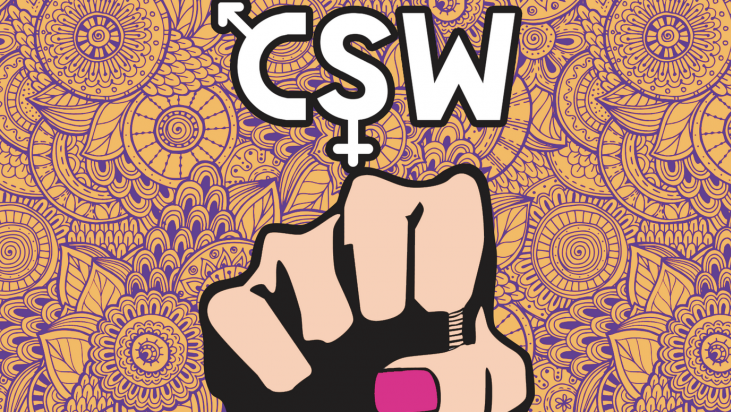 Civil society organisations are preparing for the UN Commission on the Status of Women (UNCSW) 62nd session, which will be happening March 12-28th in New York and will be focusing on “Challenges and opportunities in achieving gender equality and the empowerment of rural women and girls”.

Various NGOs drafted some recommendations to influence the outcome document, and their statements are being posted on this UNCSW page as they become available.

For instance, the NGO Committee on the Status of Women, one of three women’s committees of the Conference of NGOs in Consultative Relationship with the UN, issued its statement ahead of UNCSW62, titled “Systemic Barriers, Sustainable Development, and the Diversity of Rural Women and Girls”.

Several Global Alliance for Tax Justice’s trade union partners such as Public Services International and Education International have submitted a UNCSW statement. Detailing how “Public services support the empowerment of rural women”, the trade unions state: “Rural women have been among the worst affected by the drastic cuts in social spending. Policies prescribed and enforced under structural adjustment programmes imposed on the global south, and austerity policies everywhere, together with the development of tax regimes that favour multinational companies and reduce government revenue have systematically weakened governments’ capacity to protect basic labour rights and pursue policies to advance gender equality.”

The Report of the Expert Group Meeting for the United Nations Commission on the Status of Women (comprising civil society and academic experts) has also just been released, framed around the urgent need to abandon neoliberal policies.

Kate Lappin, PSI’s new Regional Secretary for the Asia Pacific as well as Crystal Simeoni, head of advocacy at FEMNET – two core organisations of the Global Alliance for Tax Justice’s working group on Tax & Gender – contributed to this report, which identifies numerous tax justice concerns amongst the “key barriers” to rural women and girls’ empowerment:

“Neo-liberal prescriptions have shifted rural economies towards export-oriented cash-crops, enabled multinational agribusinesses to monopolize input markets, resulted in large scale acquisition of land and water resources by foreign investors and shifted profits, and subsequently potential local investment, out of the community and into tax havens. These prescriptions have had a significant impact on the human rights of rural and indigenous women, and are the result of growing and extreme levels of inequality including a stark and growing urban-rural divide. Macroeconomic policies necessitated by the stock-liberal consensus facilitate a large flow of funds from developing to developed countries which undermine the possibility to close financial gaps and limit governments’ resource base hindering them from effectively fulfilling their human rights obligations, specifically of women and girls. These funds take the form of illicit financial flows, trade and invoice mispricing, tax evasion and avoidance, the use of secrecy jurisdictions as well as profit repatriation.

“Elements of a just and equitable transition of rural economies include public investments in common goods and common knowledge including investments in public health, education, transport, child and elderly care, agricultural support, housing, emergency and disaster response, commonly   held intellectual property in shared, safe technologies. To do this, States need greater domestic resource mobilisation whilst shifting the tax burden away from households and on to corporations and the wealthiest. A Global Tax body which facilitates global tax cooperation in data, agreement to close tax havens and a global corporate tax floor to end tax competition is necessary.”

The Expert Group’s four recommendations “to enable a just and equitable transition towards a sustainable future for rural women” include:

You can read the full Expert Group Meeting’s report here.