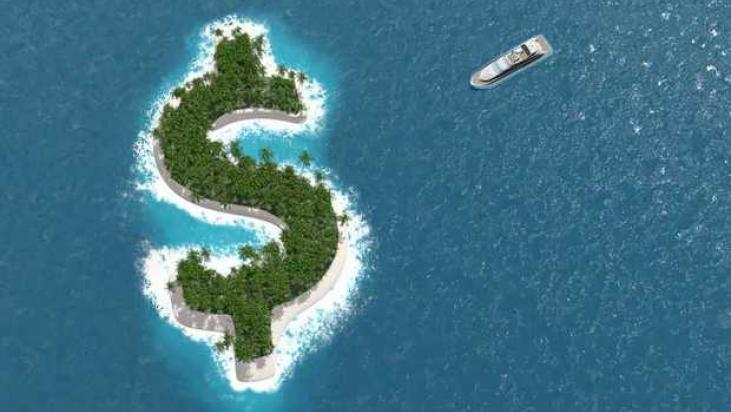 Executive director of Canadians for Tax Fairness Dennis Howlett shows in this article how “Eliminating use of havens could save Canada billions every year. It could be well spent.”

“Canadians sometimes make strange choices about how we want government to spend the tax money we hand over every year. A recent poll from the Angus Reid Institute is a startling illustration of that.

When the polling firm asked Canadians if they would like to have a pharmacare system, they got a resounding “yes.” Then they asked Canadians how they would like to pay for that. The choices included increasing the GST, restoring the corporate tax rate to 18 per cent, increasing the basic income tax rate, or charging a pharmacare premium. While restoring the corporate tax rate seemed like a good idea to more than half the respondents, the idea of any kind of tax increase wasn’t particularly popular. And that’s understandable.

But an important option was missing — and that’s where Angus Reid seemed to miss the point.

Time after time, budget after budget, poll after poll, those in charge make it sound as if we’re too poor as a country to afford the programs that would really improve Canadians’ lives. The fact that revenues are lost to poor policy on tax havens and loopholes is often conveniently ignored.

Join us and grow independent media in Canada

Shifting money to tax havens is the purview of wealthy Canadians and corporations who don’t want to follow the spirit of the law. And they spend a lot of time and money trying to convince the rest of us that it is their right to play that game.

That may have worked for decades — but change is afoot. Although it may still be legal, there is increasing awareness of the widespread damage tax-avoidance inflicts and the potential that it thwarts.

At this stage of the game, the federal finance minister doesn’t need to raise taxes to pay for pharmacare. Bill Morneau just has to make sure that Canadian multinationals and wealthy individuals pay the tax rate we already have. That isn’t happening right now.

It’s simple. Canadians can continue to support a tax system that lets the richest avoid paying $8 billion in taxes annually — or we can tell them that the party’s over. Instead of ignoring what is happening in the Cayman Islands, Panama and other tax havens, we can urge our politicians to invest the taxes owing on those billions into services that benefit individuals, families, communities and the country as a whole.”

According to McMaster University’s Katherine Boothe, there is broad agreement among researchers that a universal public drug program — with an evidence-based list of reimbursed drugs, a clear and transparent budget and a strong ability to negotiate fair drug prices — would improve the health of Canadians. It would significantly lower the social cost of drugs and could be achieved with relatively small initial outlays by governments.

So with apologies to pollsters everywhere, here’s my list of the questions we need to be asking Canadians:

There is solid data supporting raising taxes in some areas. But that’s an argument for another day. The issue at hand right now is that we do have enough money for pharmacare — likely enough for public dental care as well. Through a series of misguided and outdated decisions driven by the tax dodge lobby, we are needlessly and destructively giving up that revenue.

It’s time to fix those old mistakes and use the tax system to help this country live up to its potential.”

You can also find this article online, on the Tyee website.