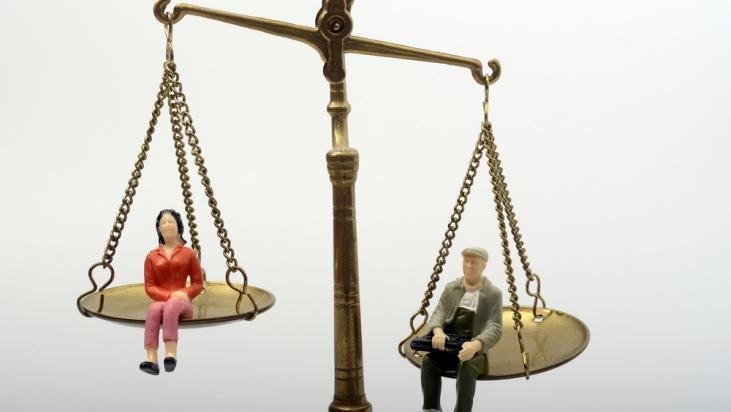 Titled “How tax inequity hurts women“, it argues that “the proposed changes will not be a quick fix for a system still hopelessly rigged in favour of the rich. But they’re an important step towards long-overdue tax fairness in this country.”

“You have to hand it to wealthy business owners, introduces Sarosi. They know how to work the system to maximize their bottom line and pay as little tax as possible. Why shouldn’t they? It’s completely legal.

However it’s not only fundamentally unfair to those who pay their fair share, it also hurts poor Canadians — most of them women”.

“What’s often lost in the debate, Sarosi continues, is how the actions of a wealthy group of Canadians keep others trapped in poverty due to an abundance of precarious, low-paying jobs coupled with declining resources to pay for much-needed public services. Women are especially affected by this trend.

Consider: Women make up 60 per cent of minimum wage earners in Canada, earn on average 74 cents for every dollar men earn and spend 50 per cent more time than men on unpaid care work. Women’s cheap (or free) labour fuels the engine of economic growth here in Canada and abroad, but they see few rewards and certainly don’t have the luxury of moving their money around to minimize the taxes they pay.

Canada’s tax system has become significantly more regressive in recent decades, with cuts for corporations and tax evasion on an appalling scale”.