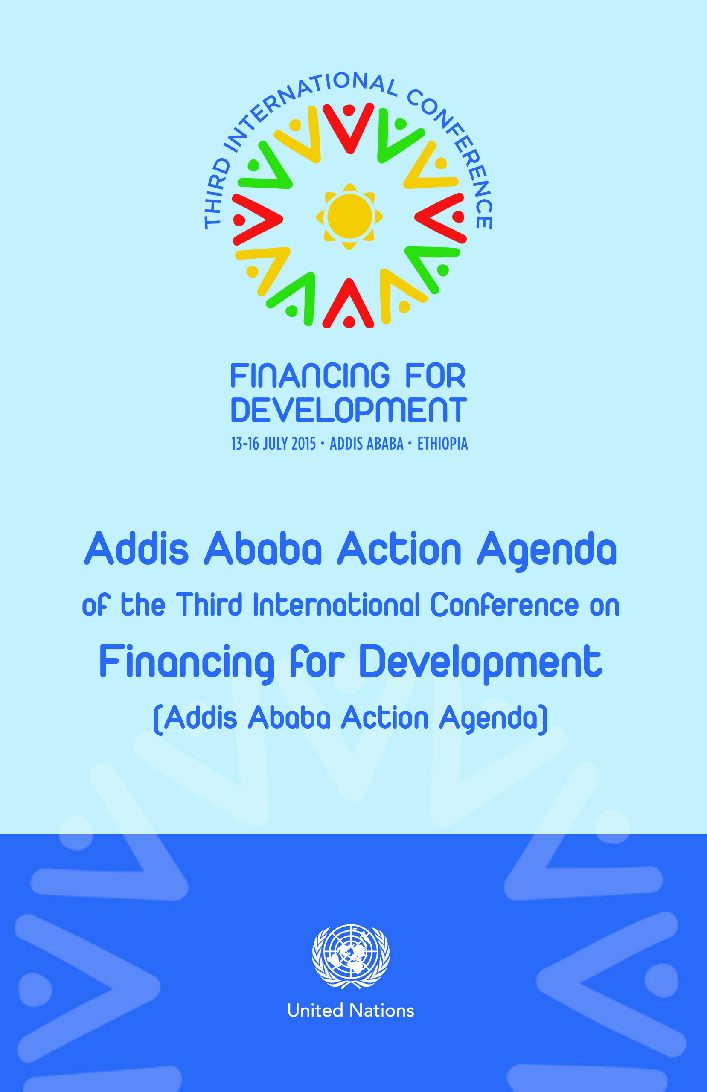 Eurodad (the European Network on Debt and Development) recently celebrated an important victory regarding the Belgian law about vulture funds, “uncooperative hedge funds or private equity funds that buy, on the secondary markets, bonds or loans owed by crisis countries cheaply, at prices far below their nominal value, and then sue for full payment. Undermining attempts to restructure the debt, vulture funds threaten the financial stability of the countries they are attacking, delay the solution of debt crises, and make such a solution more costly”, as Eurodad explains.

Antonio Gambini from Belgian NGO platform CNCD-11.11.11 and Bodo Ellmers from Eurodad published a comprehensive article on the takeaways of this victory… for Belgium and broadlier.

“In a landmark ruling on 31 May, the Belgian Constitutional Court upheld the country’s anti-vulture funds law, rejecting a legal challenge by a particularly notorious fund. NML Capital, an opaque vulture fund listed in the offshore financial centre of the Cayman Islands, had tried to shelve the Belgian law and intervene in democratic decision-making in Belgium. The ruling means the law remains in force, and agreements by the European Parliament and the United Nations imply that it is on the way to becoming an example for a worldwide solution to the challenges that vulture funds pose to the fair and speedy resolution of debt crises.

Landmark judgement at the Constitutional Court

On 31 May, the Belgian Constitutional Court issued a landmark judgement in the case NML Capital vs Belgium. NML Capital became infamous when it undermined sovereign debt restructuring in Argentina in the 2000s, using the US court system to obtain a ruling that enforced their claims – resulting in a return on investment of over 1200%. This and other drastic cases of vulture funds litigation incentivised the Belgian Parliament in 2015 to act, and to pass legislation that would make vulture fund litigation economically unattractive, at least on Belgian soil. NML Capital saw the threat to their predatory business model, and litigated at the Constitutional Court, claiming that the Belgian law was unconstitutional. With the May 31 ruling, the Constitutional Court made it clear that this is not the case, meaning the Belgian vulture funds law is judged to be fully in line with the Belgian Constitution. As such, it is judged to be non-discriminatory, respectful of Belgium’s EU and international commitments and not in violation of any constitutional right.

How does the vulture funds business work?

Vulture funds are specialised hedge funds that use predatory methods vis-à-vis countries in debt crises, and vis-à-vis all their other creditor groups. Their business model is to buy holdout debt – junk bonds – of crisis countries on secondary markets, when their market value is far below the nominal value. Ultimately, they refuse to participate in a coordinated debt restructuring process, and speculate that other creditors will do so, thus restoring the solvency and payment capacity of the crisis state. When this happens, the vulture funds litigate against the debtor state, demanding full payment of the nominal value plus fines and penalty interest. If they find a court in an influential country that rules in their favour – the US or more precisely New York courts have recently been particular enablers of the vulture funds business – they can make profits in excess of 1000%.

Vulture funds thus pose a tremendous danger to countries in debt distress, as well as to the debt restructuring regime. Their actions delay debt restructuring processes and thus prolong debt crises and the suffering of their populations. They cause high litigation costs and, if they win, buy-out costs for the debtor country. They also free-ride on other creditors’ backs, as they speculate that cooperation by some creditors will pave the way for huge profits for them, resulting in obviously unfair burden sharing. No surprise that no-one likes them, and attempts to stop them have been made at different levels including via the UN General Assembly, the International Monetary Fund, and even the International Capital Markets Association. None of these efforts were fully effective, which is where the Belgian legislators stepped in.

The essence of the Belgian law

Belgium is one of only three countries that currently has vulture funds legislation of some sort. The Belgian law promises to be an effective remedy due to a simple clause: it limits the amount of money that vulture funds can get through litigation to the amount they paid when they bought the junk debt for a discount price on secondary markets. Doing so, it should prevent predatory speculation because it renders it economically unattractive, while still ensuring fair treatment (you get what you paid). The Belgian law has already inspired its neighbour France to pass a vulture funds law, itself building on previous UK legislation which is, however, less far-reaching than its Belgian equivalent. It already has some Europe-wide repercussions as it protects the Euroclear payment system which is based in Brussels. One method that vulture funds use to collect money is by trying to intercept payments that the debtor makes to other creditors. For Europe, these go through the Euroclear system which is now protected.

A victory for democracy and justice

The Belgian law had been adopted almost unanimously, by a large cross-party majority of Belgian parliamentarians. Needless to say that the attempt of a Cayman Islands-based ‘investment vehicle’, ostensibly controlled by US billionaires, to shelve the Belgian law has been considered a somewhat awkward and inappropriate foreign intervention into a democratic legislative process. It caused a public outcry.

The defence at the Constitutional Court was therefore strongly supported by the Belgian public at large, and in particular by Belgian NGOs and social movements such as the CADTM and Eurodad members 11.11.11 and CNCD-11.11.11. Not only do these organisations represent a broad constituency of Belgian citizens, they also know the damage that vulture funds cause due to their long-standing engagement in poverty eradication and debt justice. They coordinated the public support and even formally joined the defence through their lawyer Olivier Stein.

From Belgium to the EU and the UN

The Belgian law is also seen as a key step for effective solutions to debt crises by the international community at large. In 2015, the United Nations adopted the Addis Ababa Action Agenda on Financing for Development which already encouraged its Member States to follow the Belgian example. This coincided with an initiative of the UN General Assembly in the same year that led to the ‘Basic Principles of Sovereign Debt Restructurings’. These principles establish the sovereign’s right to restructure debts, “which should not be frustrated or impeded by any abusive measures”. This can be interpreted as an anti-vulture-funds-clause by courts, but due to the vague language, does not necessarily have to.

It is now time for the Commission to act and make clear that it executes the will of European citizens. As Belgium was an example for Europe, the EU can become an example for the rest of the world”.