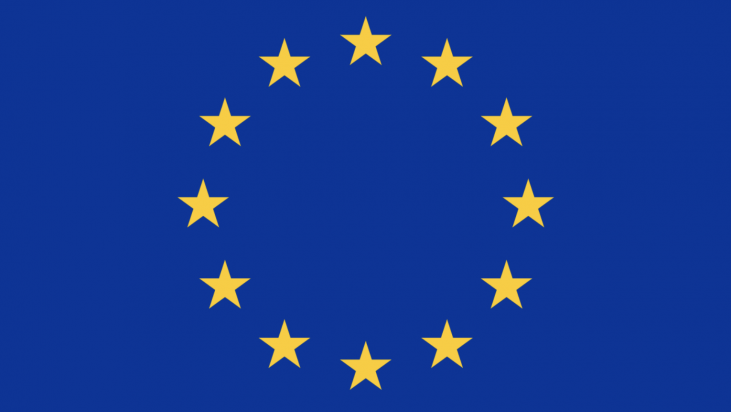 On Dec 15th, #TaxJustice campaigners welcomed the decision by the European Union to take an important step forward on the transparency of beneficial ownership information for companies. However, they warn that by not extending the same transparency requirements to trusts, a dangerous loophole remains which the corrupt can continue to exploit.

The new transparency rules come as the EU is under pressure to put an end to the secret shell companies and anonymous trusts. These vehicles can be used to facilitate tax dodging, corruption and money laundering, as exposed in the recent Panama Papers and Paradise Papers scandals, and highlighted in the recent report Tax Games: the Race to the Bottom.

“Today’s decision represents a significant step in the right direction towards financial transparency. Public registers will reveal the real owners behind shell companies and ensure that these cannot be used to hide money”, said Tove Maria Ryding, tax coordinator at Eurodad, the European Network on Debt and Development. “Public registers will ensure that journalists, parliamentarians and ordinary citizens can see who the actual owners of companies are, and in turn uncover cases of tax dodging, corruption and other illegalities.”

However, EU negotiations failed to reach agreement on public access to information about who owns trusts and similar legal arrangements. Critics point out that while individuals will be able to obtain information through a written request about certain types of trusts, this is still a far step away the level of transparency, which is necessary to allow journalists and civil society to uncover activities such as large-scale tax dodging.

“By agreeing to ensure full public access to information about the real owners of companies, the EU has introduced an important deterrent against trying to use secret shell companies to hide money offshore,” said Ryding. “However, a dangerous loophole remains. It’s still possible to own secret trusts, and thus tax dodgers and the corrupt may continue to hide behind a veil of secrecy. Trusts were identified by the Panama and Paradise Papers as a key vehicle used by tax dodgers to hide their identity and large sums of money, and it is highly problematic that the EU has failed to address this.”