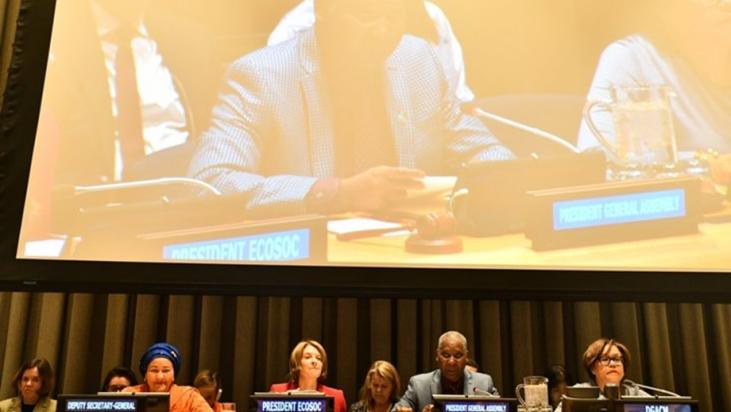 We are sharing the input from the Civil Society Financing for Development Group (“CSOs for FfD”) in response to the announcement by the Presidents of the UN Economic and Social Council  (Norway) and the UN General Assembly (Nigeria), regarding the establishment of a High-level Panel on International Financial Accountability, Integrity and Transparency for Achieving the 2030 Agenda (“FACTI Panel”). The Global Alliance for Tax Justice (GATJ) is member if the “CSOs for FfD” Group, of which it is one of the leads the tax working group.

“We strongly agree that mobilising sufficient financing for development remains a major challenge, especially in developing countries. In this context we welcome the leadership that Nigeria and Norway have shown when it comes to placing the issue of illicit financial flows (IFF) on the agenda of the United Nations (UN)”, the CSOs for FfD group introduces.
“Regarding the initiative to establish a new High-Level Panel on Financial Accountability, Transparency and Integrity, we regret that the invitation to provide input on the draft terms of reference, and potential panel members, was not extended to civil society organisations. None the less, we would like to provide the following input, which we hope will be well received and taken into consideration, especially as we recognise that there is an urgent need to build political momentum at global, regional and national levels to decisively and comprehensively address IFFs.”

The input was sent to the Norwegian and Nigerian representations at the UN in New York and shared with all national missions based there.

“In this input we express our concerns about the declared intention of some OECD member countries to restrict the mandate of the Panel, and if they succeed, there is a risk that the Panel could be redundant and even counterproductive”, GATJ Executive Coordinator Dereje Alemayehu explains.

“We also highlight what the efforts of the Panel should be, if it is to contribute to enhancement of the UN role in combatting tax evasion and avoidance as well as all other forms of IFF”, Alemayehu clarifies.

The input further reiterates the need developing countries and civil society organisations have expressed for equitable tax systems and for the creation of a transparent and inclusive intergovernmental tax commission under the auspices of the UN, to address large-scale tax abuse, including avoidance and evasion, as well as other types of IFFs.