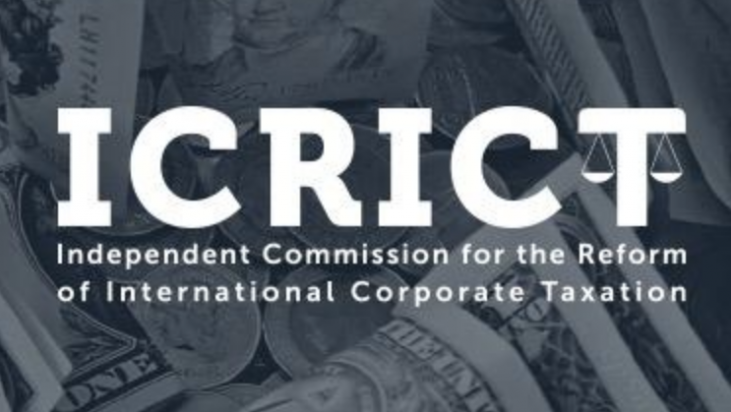 Several Commissioners of the Independent Commission for the Reform of International Corporate Taxation (ICRICT) have contributed editorials and interviews in international media, this week:

Professor Léonce Ndikumana states “In America and in the world, the poor will pay for the Trump’s Tax Plan” in United States’ Common Dreams and in Nigeria’s Global News Network.

“Claiming that lower corporate taxes would generate a leap in corporate spending, Ndikumana explains, is based on the idea that firms have held off making capital investments because of high tax rates. In reality, figures show that American companies can borrow money at record low interest rates and they don’t have any cash-flow problems. Low capital investment rates have probably much more to do with a lack of demand, a problem that the Trump tax plan would fail to address. And while Trump the candidate criticized the growth of US national debt, his plan would add trillions to the debt in the next ten years.”

“The torrent of revelations unleashed by the Paradise Papers, Joly says, serve as a reminder of an unpalatable truth: We are not all equal in the eyes of the taxman. The 13.5 million documents, pored over by hundreds of journalists from across the world, underscore just how easy it is for multinational corporations and the world’s wealthiest individuals to camouflage their asset, risk-free. And the fact is that these tax havens are not limited to a few far-flung islands. For American multinational firms such as Nike or Uber, the Netherlands have become an even more attractive tax haven than Bermuda”.

This article was also published in Spanish in Colombia’s El Tiempo, in Uruguay’s La Diaria and in Mexico’s El Universal, under the title “Poner fin a la impunidad fiscal” – and in French in Libération.